Skip to content
You are here
Home > Blog > Old computers should also be upgraded rationally, not just by replacing the hard disk 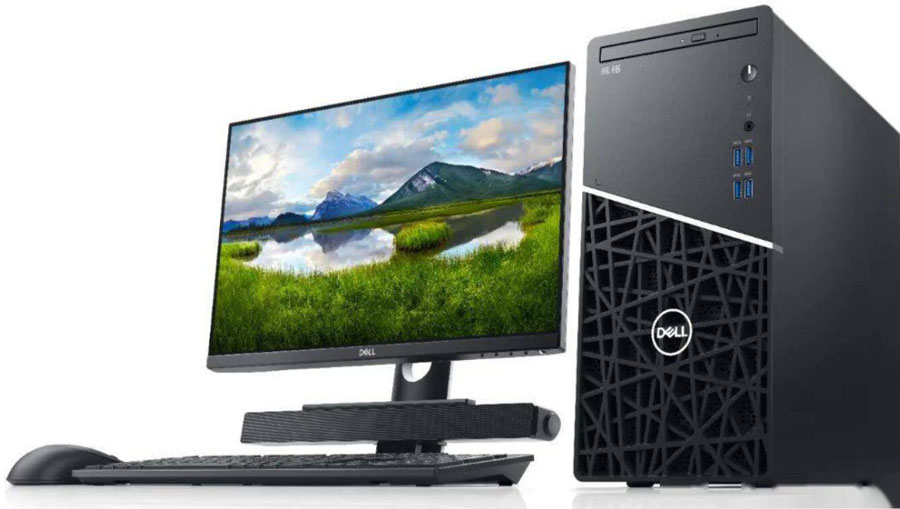 After using a desktop computer for a few years, many people’s first reaction is to upgrade the computer. In this case, the old computer may be able to be used for a few more years. After all, some hardware is relatively good and can be fully utilized, so how should an old-fashioned computer be upgraded?

There is always a saying on the Internet that it can be rejuvenated by replacing it with a solid-state drive, which means that after installing a solid-state drive, the speed can become very fast. In fact, it is not unreasonable to say this. If it was originally a mechanical hard drive, after installing a solid state drive, the performance will indeed be improved, and the improvement will be more obvious. However, if you only change the hard drive, the improvement is actually limited, and don’t rely too much on the solid state drive. After all, the processor and memory have not been replaced. 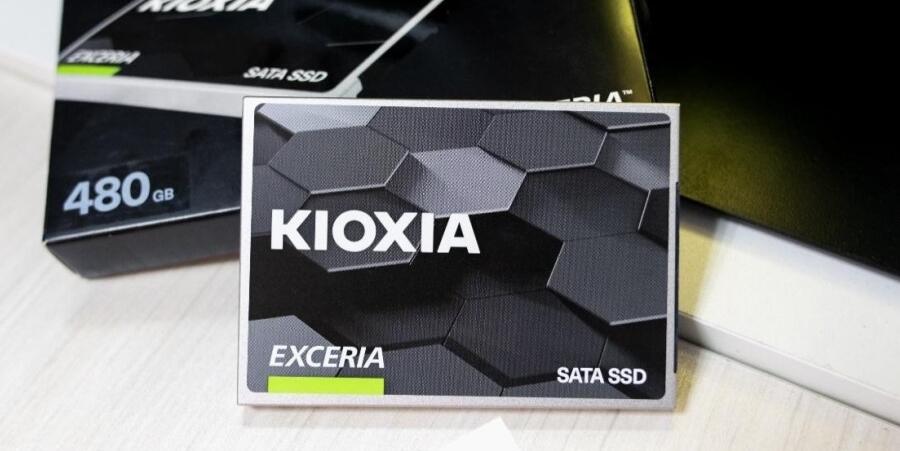 For computer upgrades, the mainstream method is to install additional operating memory, which can increase the amount of operating bandwidth to achieve faster data exchange capabilities, that is to say, improve the system’s responsiveness. This is actually based on the processor. If your processor is older, then don’t mind raising the running memory very high, because no matter how high the running memory is, if you don’t have the basis of the processor, then you just waste the running memory.

If you need to change the running memory, then remember to take a look at the motherboard interface, because the DDR3 interface and the DDR4 interface are not the same, you can’t use it if you buy it wrong, and it will be more troublesome to return the product at that time. 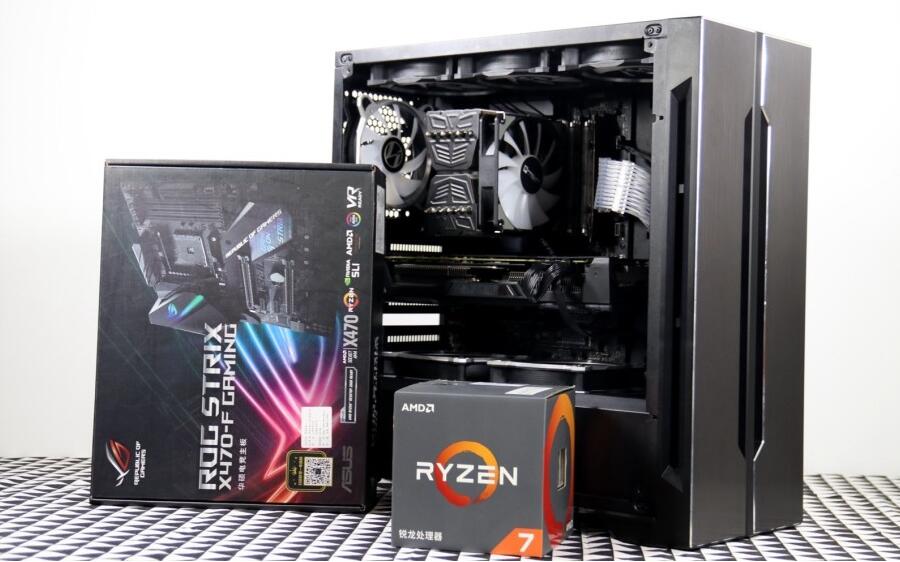 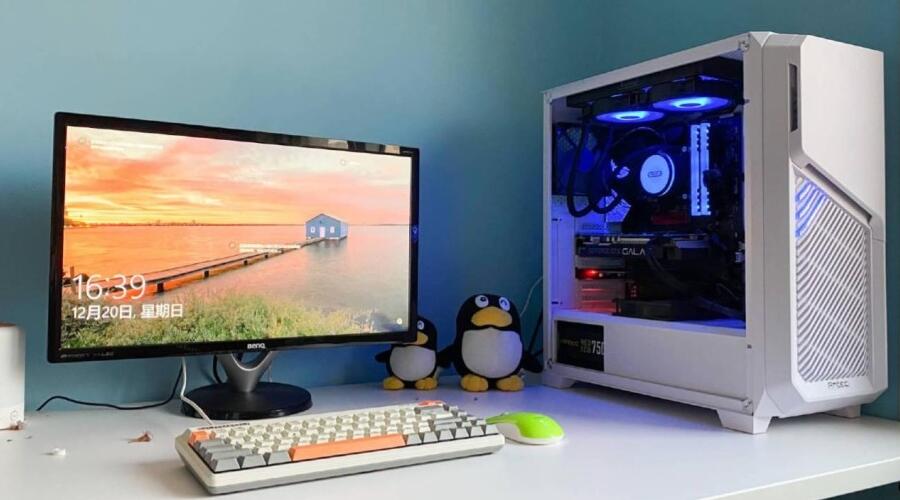 If you want to upgrade, it depends on the situation so that it won’t be wasted.