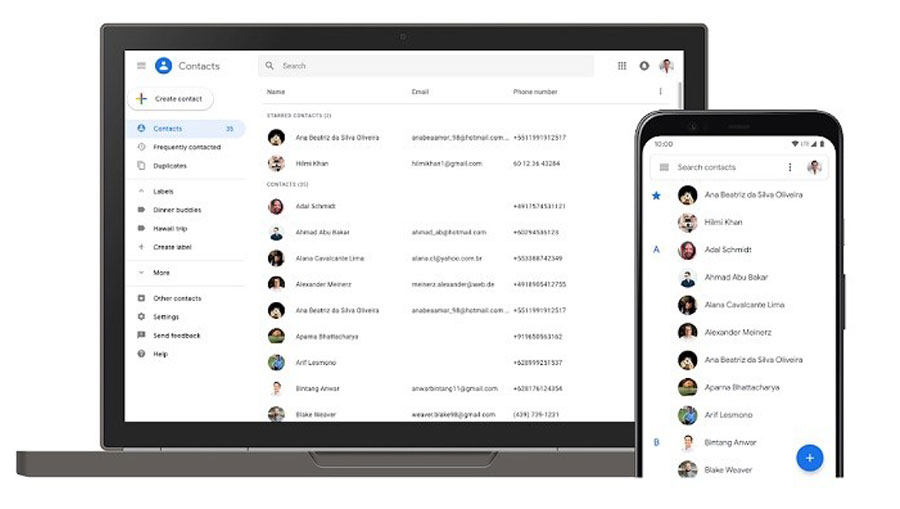 When Microsoft released the next-generation operating system, Google also launched a new version of the address book. The company said that the new Google Contacts experience, which contains additional information in this circle style, can help Google Workspace users better understand their colleagues. Although the personal version of the Google Plus social platform has been abandoned, Google still seems to want to improve this experience for corporate customers. 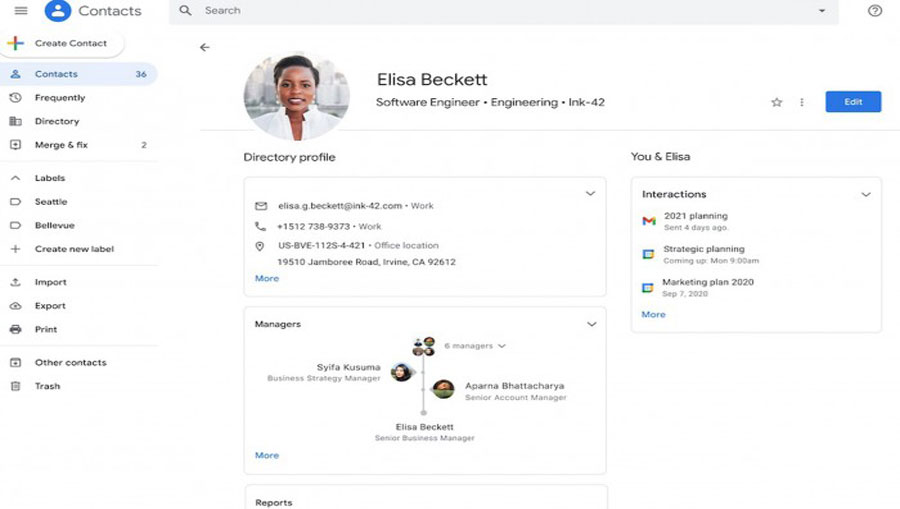 As shown in the figure, the new version of Google Contacts will display the structure diagram of your organization and the historical contact records with specific people (including emails and meetings, etc.) as part of the address book UI.

With a concise and orderly appearance, the new version of Google Contacts aims to help you “understand colleagues and other stakeholders easily.” But people who have used Google Plus may recall the bad experience in the early 2010s. 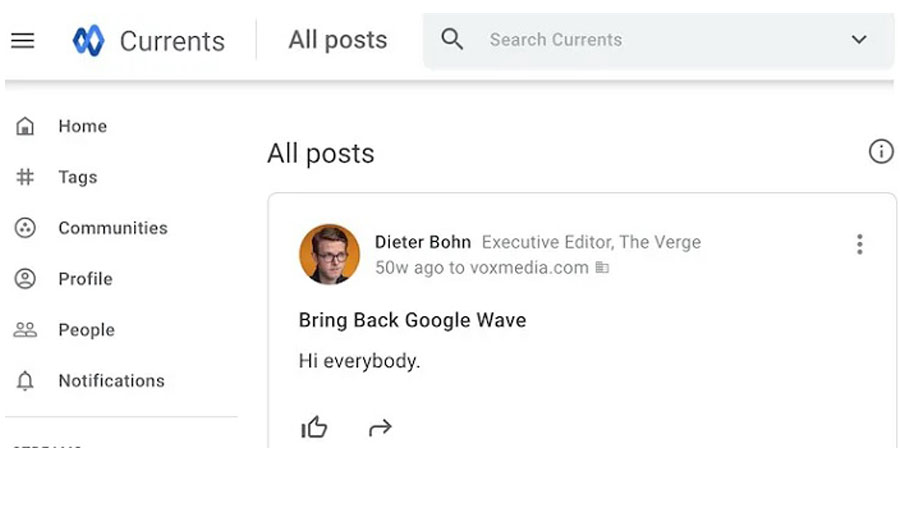 At that time, Google forced Google+ to sort and provide information to everyone, but spam incidents such as “emails from Google+” still left a large negative impression.

Fortunately, this Google address book service update is unlikely to be forced to individual users in the next few weeks, but only for Google Workspace (workspace) and G Suite productivity suite users of various subscription levels.