Skip to content
You are here
Home > Blog > Halfway through 2021. What kind of camera can you replace this one? 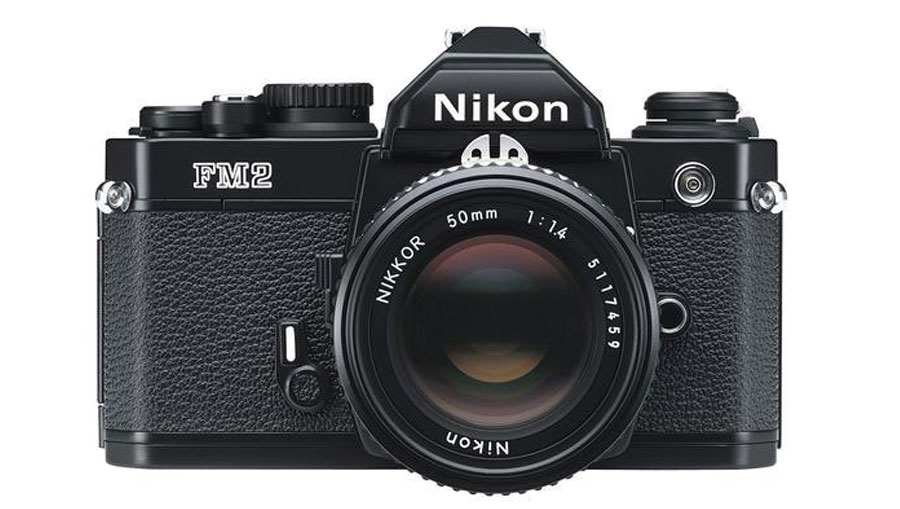 Although the continued decline in the overall share of the camera industry is not new, it seems that people’s voice for equipment is still high. Although new products are emerging, they cannot shake the enthusiasm of more users to replace equipment. Probably this is the “bottleneck period”-the current standard of the camera: pixel, high-sensitivity, continuous shooting and even anti-shake have reached a “surplus” state, even if the frequency of new product launches remains the same, it has never been revolutionary. Variety. The camera in the hands of most people will not be outdated for another three to five years. So, what kind of camera can trigger a wave of user camera updates?

Still insist on taking a photo with just pressing the shutter?

In the previous article, I also mentioned that hardware upgrades seem to have reached a bottleneck. Although products such as Sony Alpha 1 that have double breakthroughs in high pixels and continuous shooting speed, they only target the extreme needs of a small number of users. In terms of shooting, there is no intuitive change. The logic of the camera’s image generation is still “ancestral”, and it hasn’t changed much even from the wet version to the present. 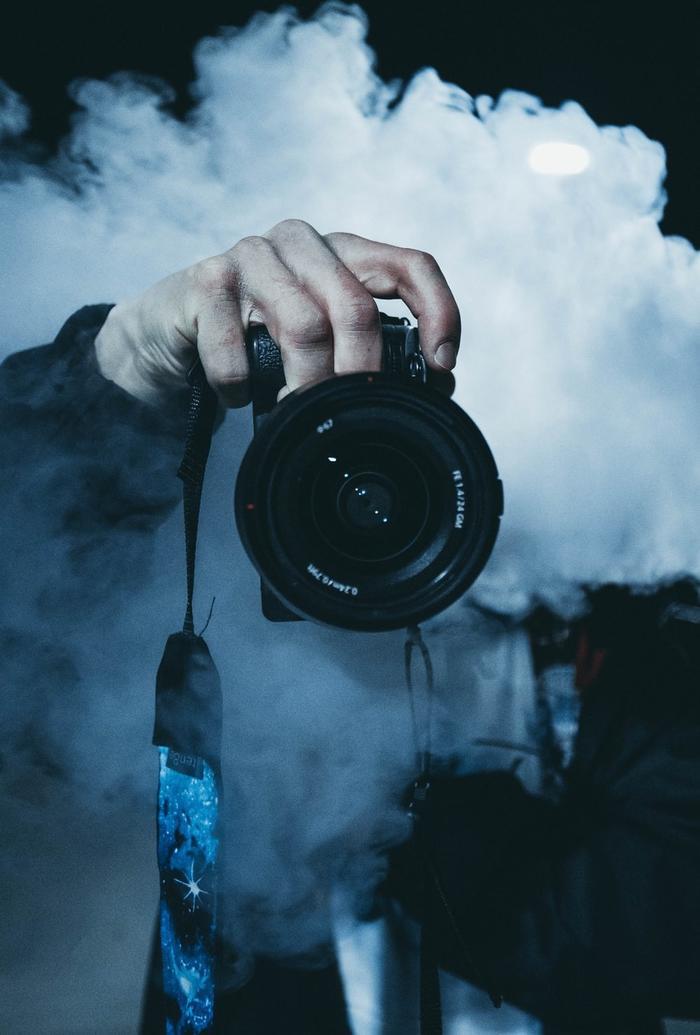 The intuitive changes mentioned above are things that are “visible to the naked eye”, such as the “handheld multi-frame composite night scene” and “filters” that are common on mobile phones, which are really relevant to our needs such as “hand-shot” and daily record straight out. . Let’s talk about the “in-camera algorithm” first. In fact, this topic has long been popular in mobile phone products and has brought significant improvements. The most notable is the handheld night scene long exposure, which uses multi-frame shooting and algorithms to reduce noise and cooperates with anti-shake. Even for some ordinary users, the algorithm can get a bright picture with a handheld night scene of 3-5 seconds. Even with the strongest optical image stabilization, the success rate of handheld long exposure cannot be guaranteed, but the algorithm can.

The night scene mode common in today’s mobile phones
At present, for most cameras, even expensive flagship camera products, the in-camera algorithms are limited to traditional projects such as HDR bracketing and multiple exposure, and they are even mature on SLRs more than 10 years ago. However, the utilization rate of this function is not high, and related options need to be turned on separately. If in the traditional SLR era, these technologies are limited by the optical structure and become complicated, then in the era of micro-single, the sensor is directly used for viewfinder shooting, just like a mobile phone, why not add these functions? 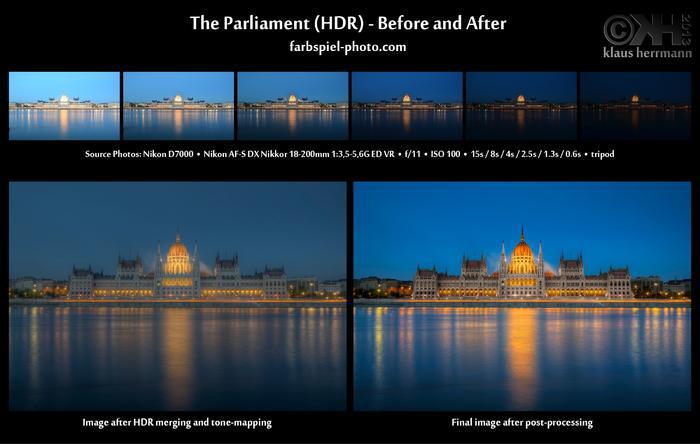 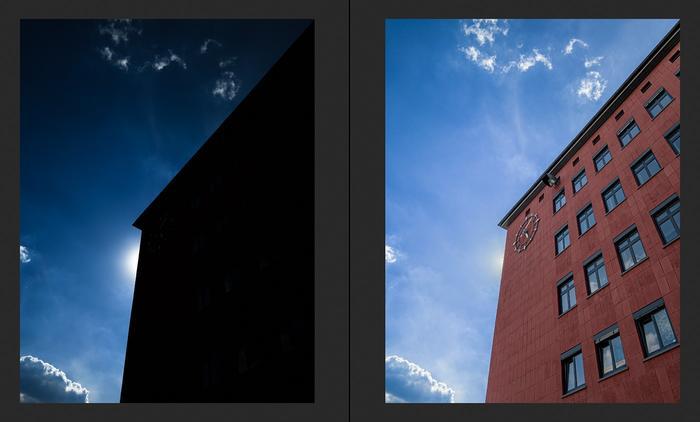 It is not difficult to find that people have gone through several stages in the digital age, from straight out to later stage and then straight out. In the early days of the digital age, people initially chose “Straight Out” because the later technology has not yet become popular, and ordinary home computers cannot bear the burden of the latter. In the past 5-10 years, late computer software has sprung up like bamboo shoots after a rain, and it has become an alternative of “loneliness and defeat”. With the intensive rendering of the built-in filters in mobile phones, more people who have never taken photos can easily take “good-looking” pictures by choosing some filter styles, and gradually become interested in taking pictures. Multi-brands are now painstakingly researching topics. 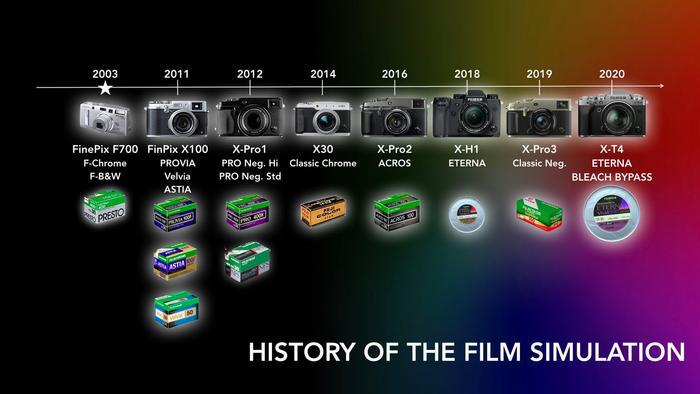 Fuji’s film simulation has become a popular straight-out style nowadays
For camera photography that is more “rigorous” than mobile photography, the built-in filter, or “imaging style” is a very “no-nothing” thing in the eyes of many people, but Fuji and Sigma are good examples. Fuji’s “Film Simulation” can now provide more than 18 options, harvesting a large number of “straight out” users, and the unique color style has gradually become favored by professional users.

Sigma fp sets the Color option to a very commonly used position
Sigma also added the Color option to the fp series. The newly launched “Powder Blue” and “Cyan Orange” also have clear styles, and even many users are looking for these in-flight “filters”. There are also many user feedbacks on social media. The “advantages” of some traditional camera brands’ colors are no longer there. Those in-camera “brilliant”, “scenery” and other painless color models may indeed be out of date in this era. some.

Having said that, compared to pushing the pixel and continuous shooting speed to a new level, is it difficult to develop some good-looking and easy-to-use in-camera filters?

· Is retro style a selling point?

For most non-professional photography users, people generally feel that the camera is still a “silly” gadget for so many years. Therefore, the appearance of the party has become another development direction of the camera. In this era of pursuing individuality, the Internet’s complaints about the shape of the camera are more direct than the performance and price. Of course, the evaluation of “beauty and ugliness” is a very subjective thing, but the retro style is a very neutral style, and it is increasingly praised and even sought after by users, becoming a key selling point. 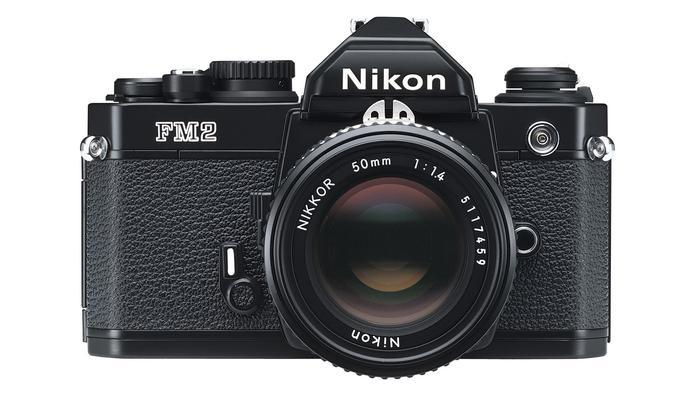 Nikon’s classic FM2 camera
The retro style is actually easy to understand, after all, the camera has gradually become modern from the purely mechanical age. The shape of modern cameras should be counted from the 1980s. The mechanical shutter and sensitivity dials have been gradually eliminated, replaced by LCD screens and pulsator adjustments, and the shape of the body has become much more rounded, including painting and leather decoration. The slight changes seem to be more commoditized, and indeed more responsive to changes in electronics. Today, there are many retro-styled cameras, such as Olympus PEN series, Fuji X series, Nikon Df and other retro models, but the proportion in the market is still considered to be a small minority. 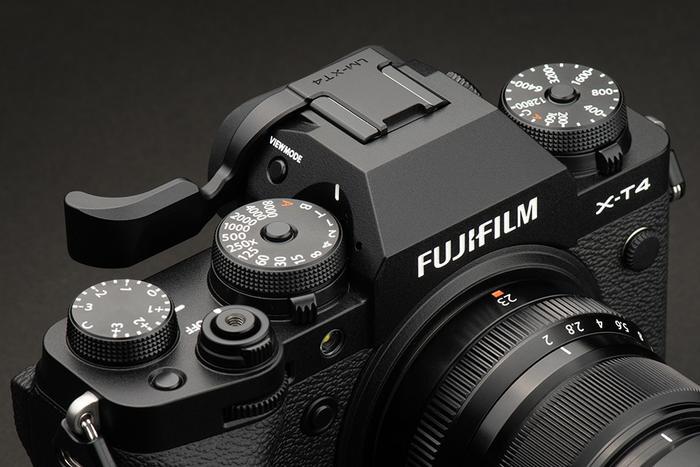 Fuji’s X-T4 camera has a strong retro element
Recently, there are also rumors that Nikon is about to launch a retro-style mirrorless camera, and even if there is no official release at present, the voices and expectations of netizens are high. It can be seen that retro-style cameras are in demand in the market. . At present, Canon and Sony have not officially launched retro-focused models. I wonder what considerations these two consider for the retro-camera market. But it is not difficult to believe that retro-style cameras will still become niche products, after all, niche can show more personality.