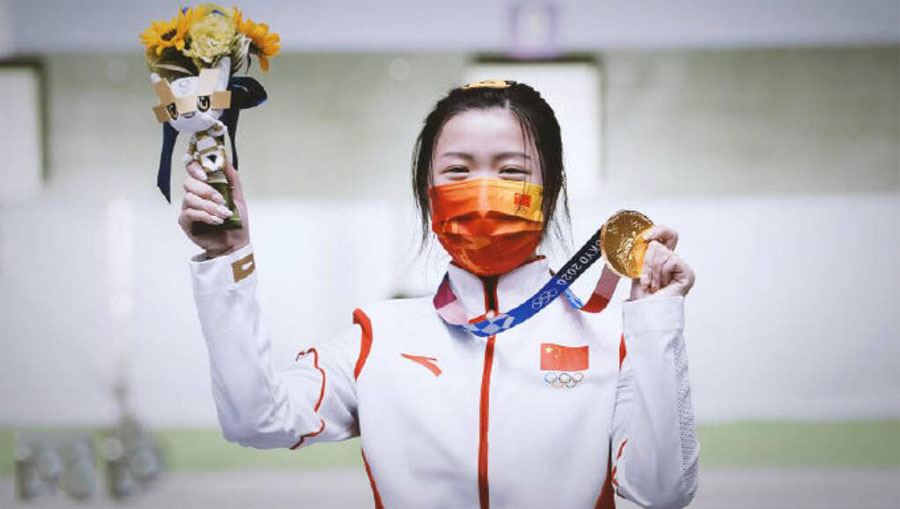 On July 24, 2021, the first official competition day of the Tokyo Olympics, Chinese shooting team athlete Yang Qian won the gold medal with a total score of 251.8 in the women’s 10m air rifle competition and broke the Olympic record! Won the first gold medal of this Olympic trip for the Chinese delegation! The women’s 10-meter air rifle is the traditional advantage of the Chinese shooting team. Du Li and Yi Siling won the gold medals in the 2004 Athens and 2012 London Olympics respectively. However, in the 2016 Rio Olympics, the Chinese team failed to win the gold medal in the event, and people couldn’t help but set their sights on Tokyo in 2020. 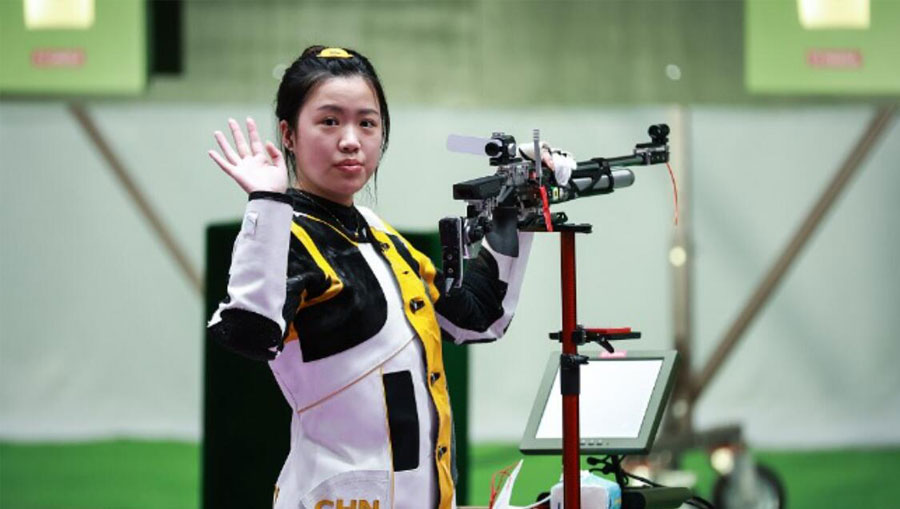 In the 2020 Tokyo Olympic Trials, post-00 youngster Yang Qian won 4 consecutive championships and successfully won the Olympic qualifications, and went to Tokyo with the Chinese shooting team. The little girl said that the trials are a test, but also an experience. The Olympic seat is the best reward for her hard work in recent years. 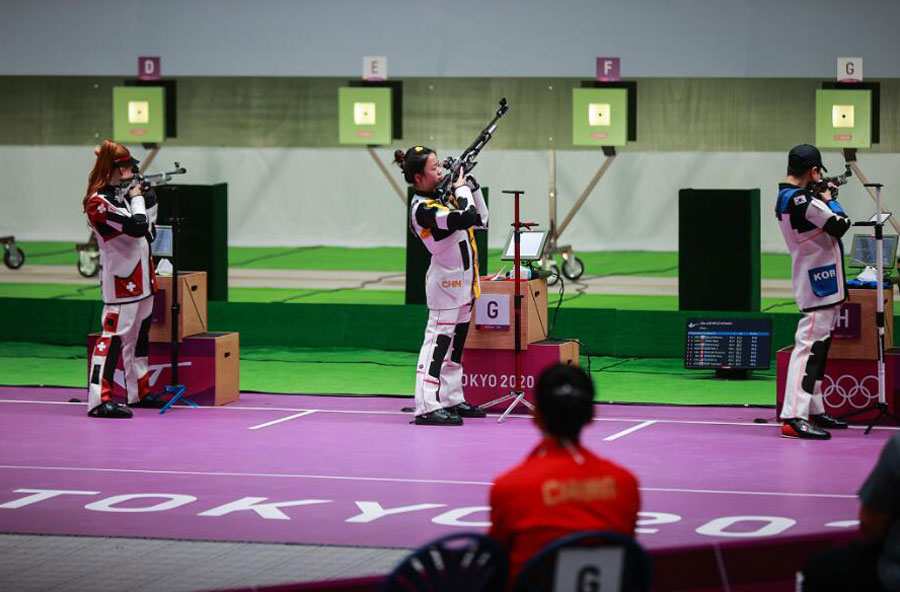 Yang Qian in the game

Enlightenment coach Yu Lihua was touched by Yang Qian’s watery eyes from the beginning. Yang Qian’s efforts and achievements also proved that she is a savvy and capable girl. When she was first selected for the shooting team, the repetitive and boring basic training made the little girl in her early ten years old feel pain, but with the encouragement of her family and her own efforts, Yang Qian chose to persevere. 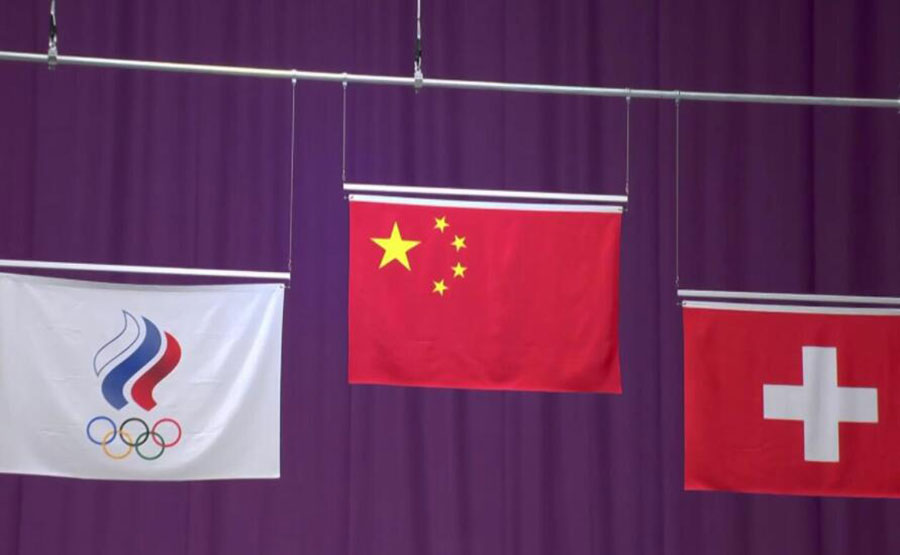 After only three or four years of training, he achieved outstanding results. Wang Yifu, the head coach of the national shooting team at the time, praised his talent and outstanding ability. Shooting has gradually become an indispensable part of Yang Qian’s life. This sport has completely ignited the fighting spirit in Yang Qian’s body and has become the spiritual guide for her life.

This is the evaluation given by Yang Qian’s class teacher and her hometown elders when talking about her. Shooting competitions not only have high requirements for physical fitness and technical ability, but also extremely test psychological quality and ability to perform on the spot. Since the aiming area of ​​the ten ring is very small, slight shaking will cause the deviation of the shooting point. The stability of the upper body and the control of the lower body are extremely critical factors.

The moment the bullet is fired, the strength of all parts of the athlete’s body must be maintained in the original state, and any sudden tightening and relaxation will affect the trajectory and target position of the bullet. Like other shooting players, Yang Qian needs to improve her balance, coordination and stability during day-to-day training to ensure calm and outstanding performance on the court.

Unlike most competitive events, shooting is more of a single person’s battle. There is no cooperation with peers or confrontation with opponents during training. What athletes need to do is to find their own fixed standard moves in many trainings throughout the year and strengthen them. Own ability to ensure accuracy and stability when shooting. When it comes to the arena, they are also competing with themselves to a certain extent. The best use of every shot and every game is the magic weapon to win. Yang Qian embarked on the Olympic Games in such a slightly lonely training. In training and competitions, self-motivation is an important source of confidence for shooters. She said in a previous interview, “If I don’t play well once in practice, I will take the initiative to ask myself. I must take this Once the gun is fired, you cannot give up.”

“Every time is a new beginning”

In the experience of practicing shooting, Yang Qian learned to devote her energy to every moment of firing, aiming, and pulling the trigger. Forgetting the halo of the past is to throw away the pressure on her body. As Yang Qian said, “Don’t think about your past successes or failures every time you compete, because every time, it’s a new start. Now, the Olympic gold medal that everyone is looking forward to is finally set. Entered the medal cabinet of Yang Qian and the Chinese team, but this may be just another new starting point for Yang Qian, who is only 21 years old. The sense of achievement of winning stimulates Yang Qian to continue to pursue higher goals and a better self. She set off again on her own shooting road.