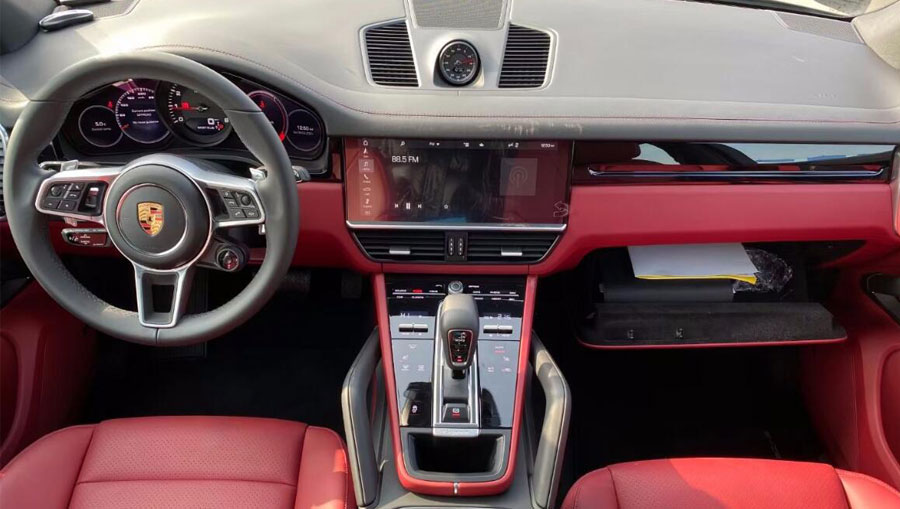 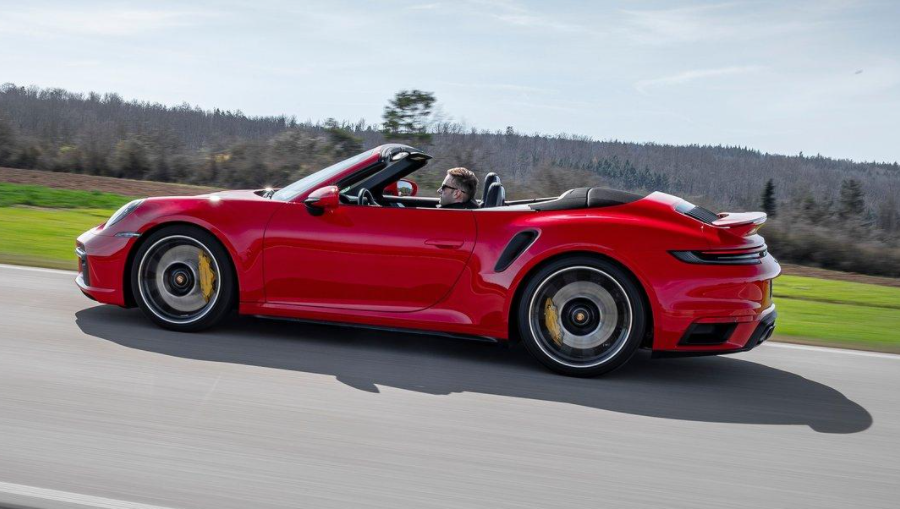 “Face” is a problem that everyone can’t get around when buying a car, so we can take a look at the new car sales list every month. Cars at the same price, often joint ventures are better than national production and sales, big brands sell better than small brands, and big ones sell better than small ones. In the final analysis, the face of car buyers is playing a role.

Many people may not be willing to admit it, but the fact is that the big part of this result is the face problem. When Tesla first entered China, it was a million of luxury cars. Although it was a new brand, the brand style went up. Now only with more than 200,000 yuan can open the Tesla, this face addition dare to ask which domestic pure electric energy to give?

This example is not a representative of our recognition of the brand added value of Tesla, but just to prove that when buying a car, we are easy to be bound by “face”, few people can put aside face factors to buy the car really want to buy the range of their economic strength. 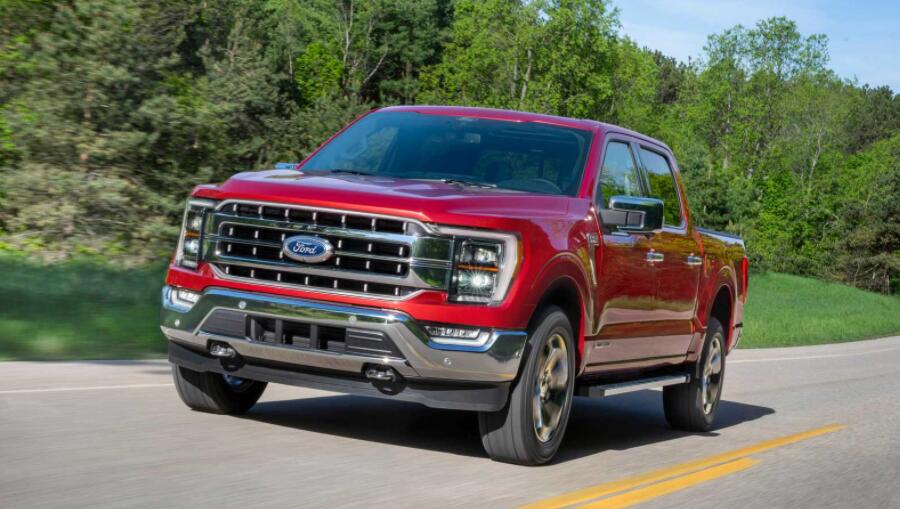 There is a friend who likes the pickup, but the best-selling Toyota RAV4. when he bought the car Why really love the pickup but eventually bought the SUV? On the one hand, the money for buying a car came from his father, and the independent choice is not entirely in his hands. On the other hand, he himself is very aware that pickups are ideal and SUV is life. Now the friend is financially independent, but even now after giving him another pick, he will choose a SUV over a pickup.

Like this friend of Xiaobian, I believe that many people, especially marriageable men, will also face such a choice when buying a car ——. From a rational perspective, under the same budget, a domestic car has good appearance, three pieces are not bad, and better configuration, which is the favorite choice. But the more realistic face factor will always remind him that this budget is a priority to the joint venture brands. 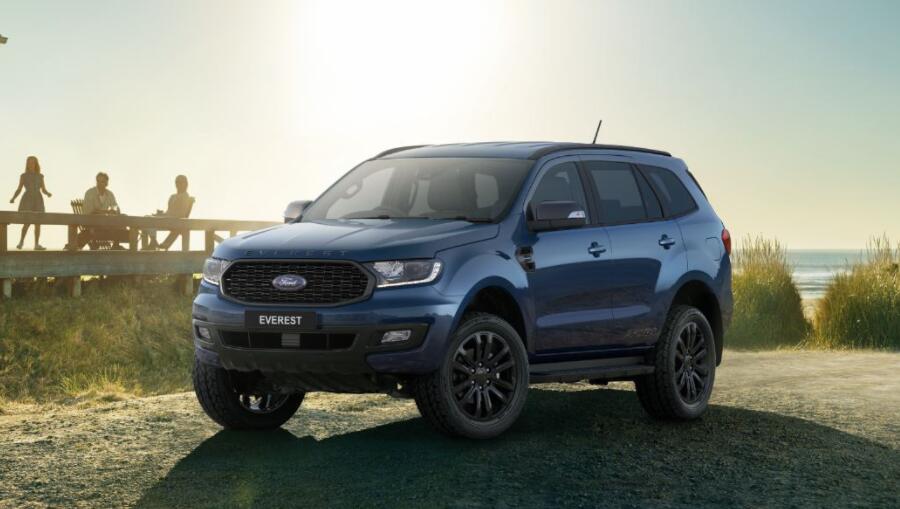 You can scold him for vanity and face, but if you have been beaten on the ground by reality, I believe many people will understand his choice. People ‘s going down, who doesn’ t want a better life? And want to live a better life, while working hard, in the scope of the economic strength allowed to support the face is also a very important link.

No one can deny that in China, where the automobile culture is not yet developed, the automobile is not only a simple means of transportation, but the most intuitive externalization of a person’s comprehensive strength. Now the pace of social life is very fast. “Once the past was very slow, letters were far away, and life was only enough to love a person” is gone. Everyone is very busy, and the most intuitive way to understand a person’s comprehensive strength is the car. You think you know the car very much, the domestic car is more cost-effective than the joint venture car at the same price, he thinks your strength can only buy the domestic car, which is the basic common sense. 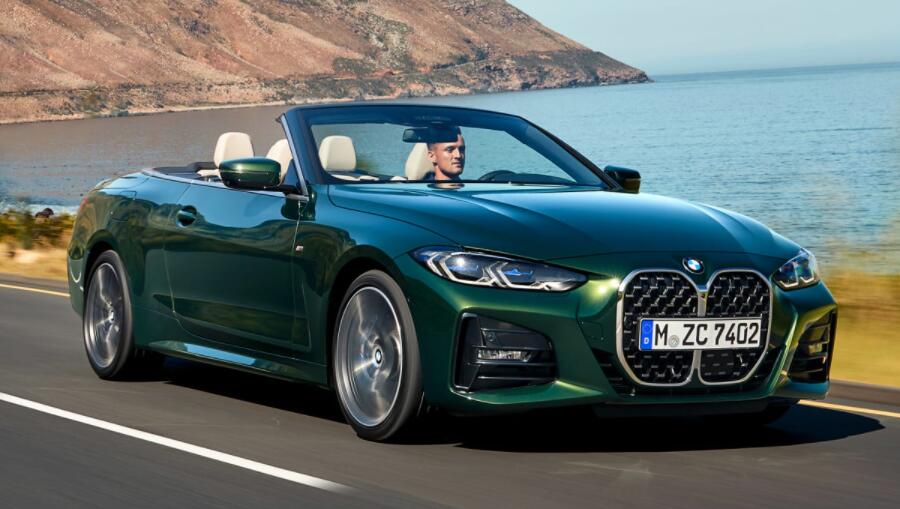 Very angry, right? Yes, I am angry, but the reality is this. Now some domestic cars are not worse than joint venture cars, but the current brand factor is indeed the first factor when most people buy a car. After all, it is only 20 years since cars enter ordinary homes, and domestic cars have started less than 10 years, and this situation will change in the future, but not now. 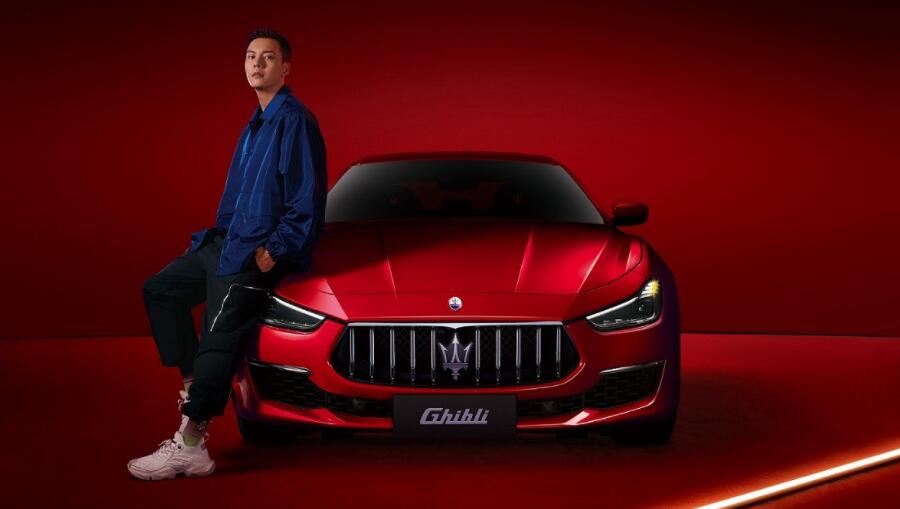 As for the face problem of buying luxury brands, I think it is not only all what face problem. As in terms of personal experience, most luxury cars are really worth value for money. However, despite the added value of the brand, safety, comfort, driving experience and ordinary cars. The rich people are not fools, and everyone will not vote as a joke.

Crucially, when the car purchase budget came to 500,000,99% of the optional brands were luxury brands. And when the car budget came to twelve million, optional brands to pick over to pick the past so a few, buy a Porsche is a good face? I didn’t have to choose ah, difficult not I want the whole bus to prove that I am not a good face person?
Share on TwitterTweet
Share on Pinterest Share
Share on LinkedIn Share
Share on Digg Share
Send email Mail