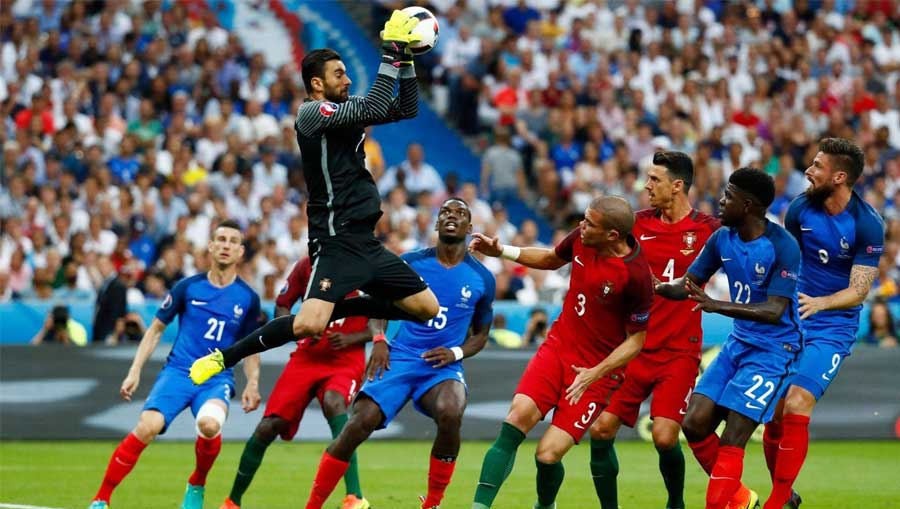 The new crown virus epidemic in the United Kingdom continues to rebound, with nearly 28,000 new cases. Although Prime Minister Johnson emphasized that the remaining epidemic prevention restrictions can be lifted by the middle of this month, he said that additional preventive measures will be introduced.

The number of newly confirmed cases of the new crown virus in the UK continues to increase. An additional 27,989 people were diagnosed on Thursday. This is the third consecutive day that at least 20,000 new cases have been added. It also set a record for the largest number of confirmed cases in a single day since the end of January.

According to the Financial Times, an expert study found that although the number of confirmed infections among local people who have completed the new crown vaccination is less than that of unvaccinated people, the increase in a week is 49%, which is higher than that of the unvaccinated group. Of 27%.

British Prime Minister Johnson stated that the vaccination plan is effective against the epidemic and reiterated his confidence that the remaining epidemic prevention measures in England can be lifted on the 19th of this month.

Johnson: “The speed of implementation of the vaccination program has broken the link between infection and death. This amazing result allows us to proceed cautiously and irreversibly (removal measures) on the 19th of this month.”

However, Johnson also admitted that the number of new cases has increased significantly in recent days, and it is necessary to introduce additional preventive measures in the short term.

On the other hand, the recent rise in epidemics in many places in Europe has been accused of being related to the European Cup of Nations. According to the World Health Organization, the gathering of fans in stadiums, bars and other places, coupled with the use of public transportation, may cause a new wave of epidemics. German Interior Minister Zehofer even criticized the European Football Association for allowing a large number of fans to enter the stadium to watch the game, which is irresponsible.

Regarding England’s UEFA Europa League quarterfinal match in Rome, Italy, against Ukraine on Saturday, the Italian authorities required British people who had bought tickets to transfer them to friends in Italy or British expats before the deadline on Thursday, so as to prevent fans from going to Italy from the United Kingdom. , And avoid the five-day quarantine regulations, enter the stadium to watch the game.