Skip to content
You are here
Home > Health > What are the common behaviors that cause diabetes? 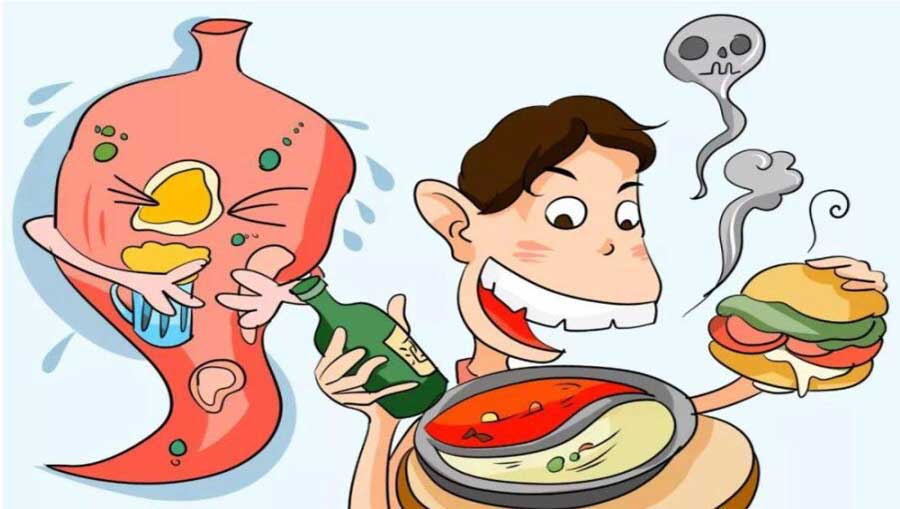 Diabetes is a metabolic disease that people are very familiar with. The emergence of this disease is mainly caused by various factors that lead to impaired insulin utilization and insufficient insulin secretion in the patient’s body, resulting in a continuous increase in blood sugar levels.

The occurrence of diabetes will cause the patient’s blood sugar to appear chronically increased, which makes the patient face a series of metabolic problems, which affect the operation of many important organs in the patient’s body.

Therefore, everyone must be aware of the dangers of diabetes, have a more comprehensive understanding of the causes and triggers of diabetes, and take timely targeted measures to prevent diabetes.

Although it is said that long-term excessive sugar consumption is an important cause of diabetes.

But in addition, the following actions cause more damage to your health than eating sugar. In order to prevent the occurrence of diabetes, people must correct them in time:

In fact, the pathogenic factors that promote the occurrence of diabetes have not yet been fully clarified, but the wrong eating habits of high-calorie diets are inextricably linked to the onset of diabetes.

Therefore, long-term intake of very high-calorie foods will cause the body’s fat content to exceed the standard, causing the function and health of the pancreas to be violated by a large number of cells.

“As a result, the pancreas cannot secrete the sufficient amount of insulin that the body needs, and it can even cause insulin resistance, which ultimately increases the risk of diabetes.

2. Long-term sedentary
The unhealthy lifestyle of being sedentary for a long time will also lead to a higher risk of suffering from diabetes.

Because people who have been sedentary for a long time are very prone to abdominal obesity due to lack of exercise. The increase in fat on the abdomen will cause the various organs in the abdomen to be surrounded by fat.

Therefore, people will experience a significant decrease in insulin secretion due to the body’s reduced sensitivity to insulin, and patients will suffer from diabetes due to the continuous increase in blood sugar.

And the excessive presence of these substances will inhibit the secretion of insulin, which will naturally cause diabetes.

It can be seen that ensuring adequate sleep and promptly correcting the unhealthy lifestyle habit of staying up late is one of the important measures to prevent diabetes.