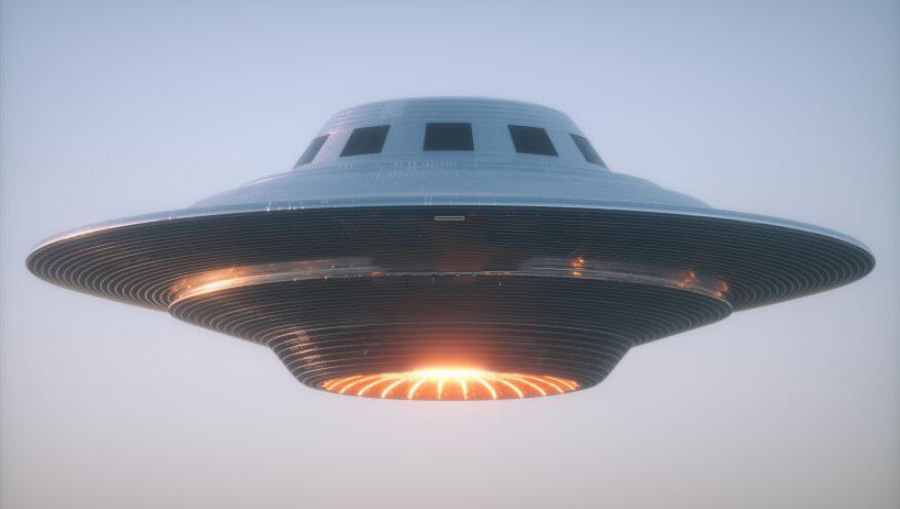 The U.S. releases UFO investigation report: most of them are unexplainable, but alien spacecraft are not ruled out.

The highly anticipated U.S. “unidentified flying object” (UFO) investigation report was released. The US government announced on June 25, local time, that most of the hundreds of mysterious “unidentified aerial phenomena” (UAP) in the past few decades could not be explained, but it does not rule out that some of them may be alien spacecraft.

This 9-page non-confidential report made by the Office of the Director of National Intelligence is a more detailed and confidential version of the public version provided to the Congressional Armed Forces and the Intelligence Committee. 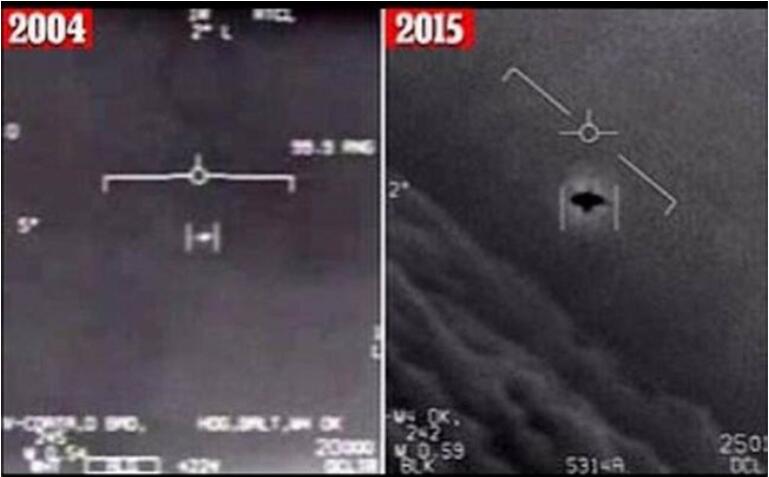 The report points out that between 2004 and 2021, US government personnel and sources have witnessed 144 UFO incidents, and researchers can only explain one of them. These sightings usually occur during military training activities.

The report stated that 18 of them appeared to show unusual movement or flying characteristics, which surprised eyewitnesses, such as staying still in high-altitude high winds and moving extremely fast without obvious propulsion.

144 so-called UFOs “may lack a single explanation.” Some may be caused by terrestrial creatures (such as birds) and man-made objects (such as drones) displayed on the pilot’s radar, or physical phenomena. Others may be secret U.S. defense experiments, or unknown advanced technologies created by Russia or China; others seem to require more advanced technologies to determine what they are.

The report said that for the “unexplained aerial phenomenon” that could be explained, “it was a huge, deflated balloon.”

“Our current data lacks sufficient information to attribute all incidents to specific explanations.” The investigation report did not rule out the possibility that some of the objects seen may represent extraterrestrial life.

The U.S. military and intelligence community have conducted studies on these incidents and considered them to be a potential threat. The report stated: “Unidentified aerial phenomena clearly constitute a flight safety issue and may pose a challenge to the national security of the United States.”

“Some of these may be intelligence gathering operations of American competitors, or represent other more advanced technologies, but the U.S. military does not have similar technologies.” 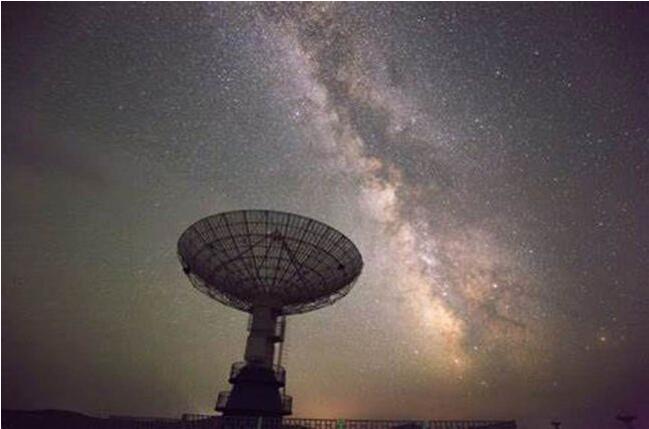 This report was released after more incidents of military pilots witnessing UFOs were made public, and the pilot and radar video leaked. The video showed the flying objects behaving strangely and could not be explained. The report emphasized that pilots and aircraft are insufficiently equipped to recognize unusual objects moving in the air.

US Senate Intelligence Committee Chairman Mark Warner (Mark Warner) said that since 2018, the frequency of UFO reports “seems to be increasing.” “This rather uncertain report only marks the beginning of efforts to understand what is causing the aviation industry in the United States and many parts of the world to face these risks.”

Warner said: “The United States must be able to understand and eliminate threats to our pilots, whether these threats come from drones, weather balloons, or competitor intelligence capabilities.”

Pentagon spokesperson John Kirby (John Kirby) said: “Invading the US training range and designated airspace will cause flight safety and operational safety concerns, and may pose a challenge to national security.”

Kirby said that the Pentagon “takes very seriously any reports of intrusion by air objects, whether they are identified or unidentified, and investigates every incident.”