Skip to content
You are here
Home > News > The number of confirmed cases of covid-19 in nearly 90% of the U.S. has risen 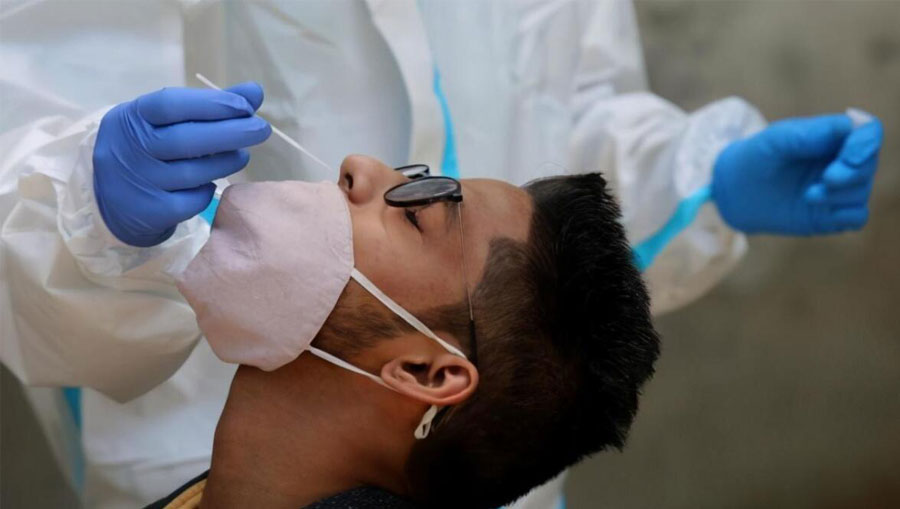 The weekly epidemic report released by the US Centers for Disease Control and Prevention on the 23rd showed that the number of confirmed new crown cases in nearly 90% of the United States is currently rising, and core indicators such as new confirmed cases, hospitalized cases, and deaths have rebounded again. According to the report, as of the 22nd, 35% of all counties in the United States are experiencing high levels of community transmission of the new crown virus, and areas with low vaccination rates have rebounded more severely.

The Centers for Disease Control and Prevention stated that the recent serious rebound in epidemic indicators has a lot to do with the accelerated spread of the highly infectious mutant virus, the Delta strain. According to reports, all new confirmed cases in the United States are currently caused by the mutation of the new coronavirus, among which the delta strain is the dominant strain. It is estimated that the infections caused by it account for 83.2% of the recent newly confirmed cases in the United States. The rise in confirmed cases will lead to more hospitalizations and deaths, and will increase the burden on medical institutions.

The Centers for Disease Control and Prevention pointed out that strengthening self-protection, including vaccinations as soon as possible, will help reduce the risk of infection, which is also the best way to slow down the mutation of the virus.

Recently, the progress of the new crown vaccination in the United States has been slowing down. According to data from the US Centers for Disease Control and Prevention website, as of the 22nd, about 187 million people in the United States had received at least one dose of the new crown vaccine, accounting for 56.4% of the total population; about 162 million people had completed the vaccination, accounting for 48.8% of the total population.