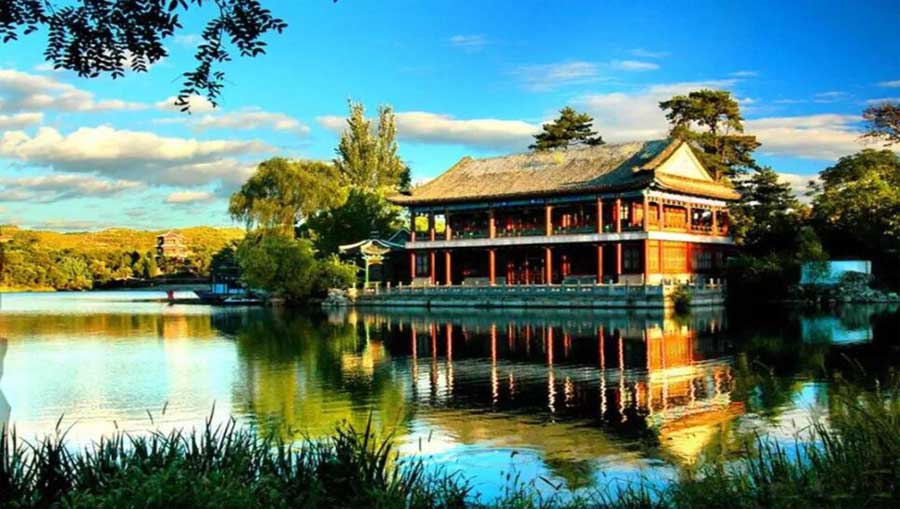 The 4 coolest cities in China in summer, both fun and easy to escape from the heat, with pleasant and picturesque scenery.

In June, most parts of the country have begun to enter the summer. The hot summer has broken into our lives. At this time, there will be many private messages from netizens, asking which cities in China are suitable for summer vacation? In fact, there are too many cities suitable for summer vacation in China. Personally, I like those close to the mountains, where you can enjoy the cool breeze in the mountains, or close to the sea, where you can brazenly ride the waves and enjoy the sea breeze. 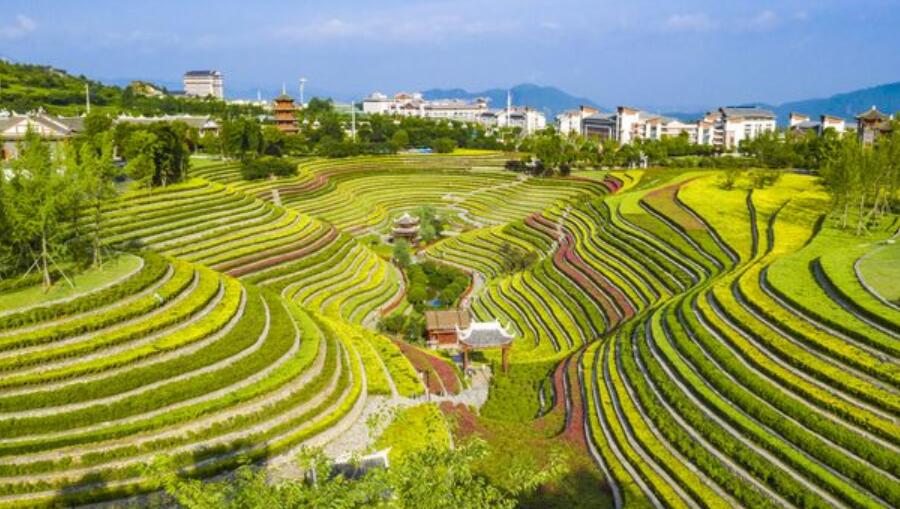 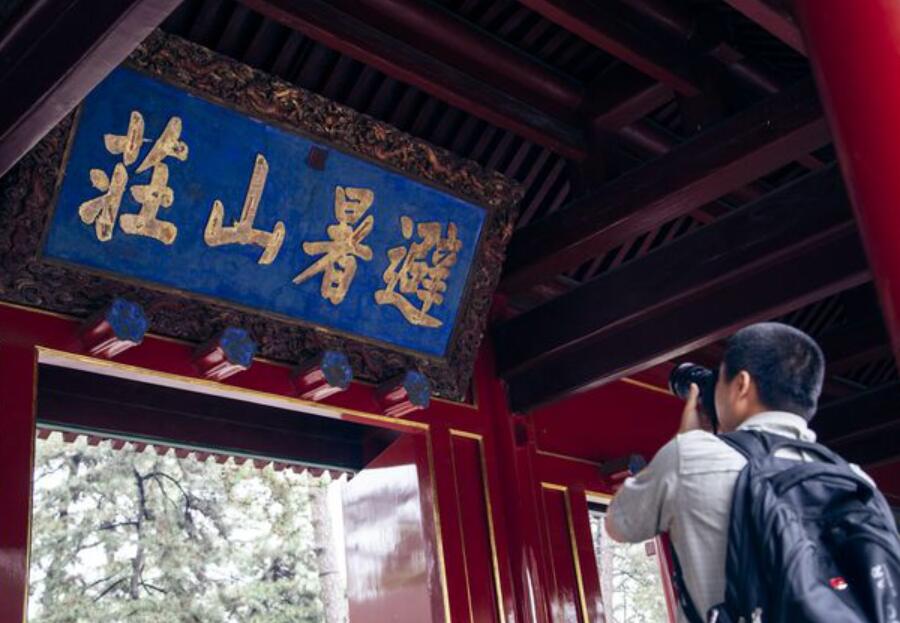 First of all, we recommend Chengde, Hebei Province, which is located in the north of Hebei and borders Inner Mongolia to the north. Since Kangxi of the Qing Dynasty built the Mountain Resort in 1703, it has gradually become the “Summer Capital” of the Qing Dynasty.

Chengde’s summer is very cool, with an average temperature of 23°C in the hottest month and no hot season, forming a good summer escape environment. Especially in the Mountain Resort, the normal temperature inside the resort is 3~5℃ lower than that outside the resort. 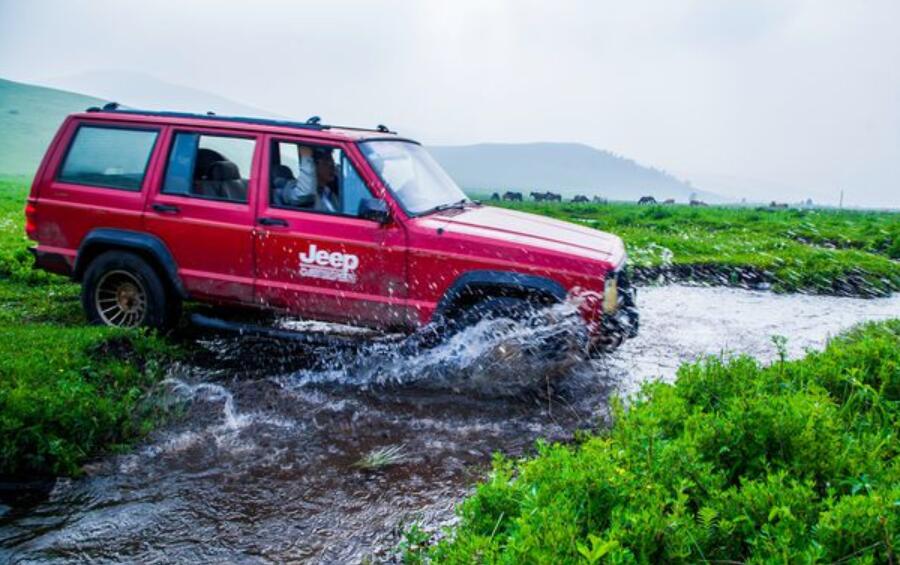 Chengde urban area is surrounded by mountains and rivers and has convenient transportation. The largest classical royal garden in my country, the “Summer Resort” and the large temple complex “Outer Eight Temples” are located in the northern half of the urban area. The Bashang grassland outside the city is a good place for self-driving trips in summer. Pingchuan is wild and grassy, ​​very cool. 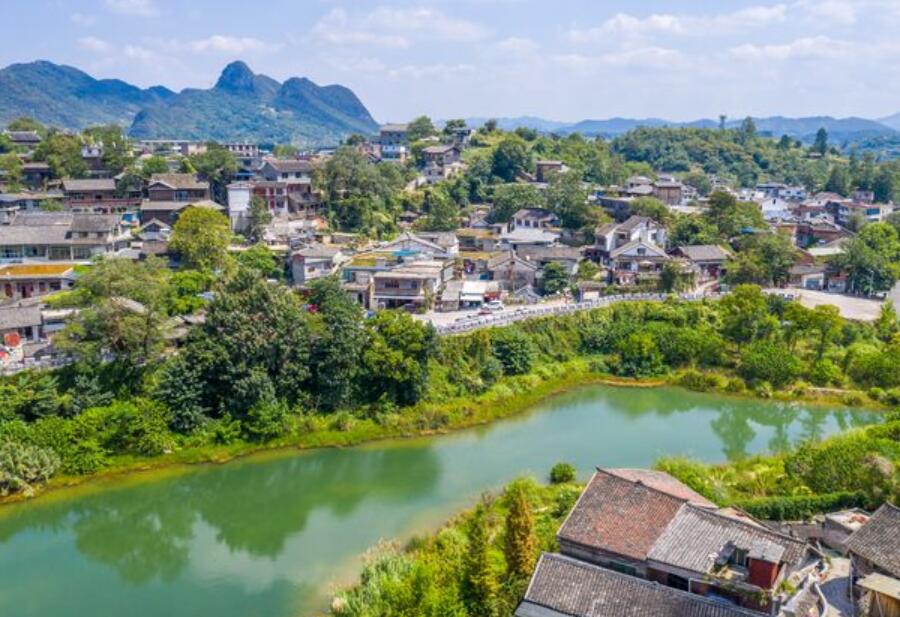 Highly recommend Guiyang, this is also the most visited city in recent years, not one of them. Guiyang’s slogan is “Shuangshuang Guiyang”, which really lives up to its name. In late May, I drove in Guangxi. When I set off in Xining, the temperature was 32℃, and when I drove to Guiyang, the temperature reached 18℃. 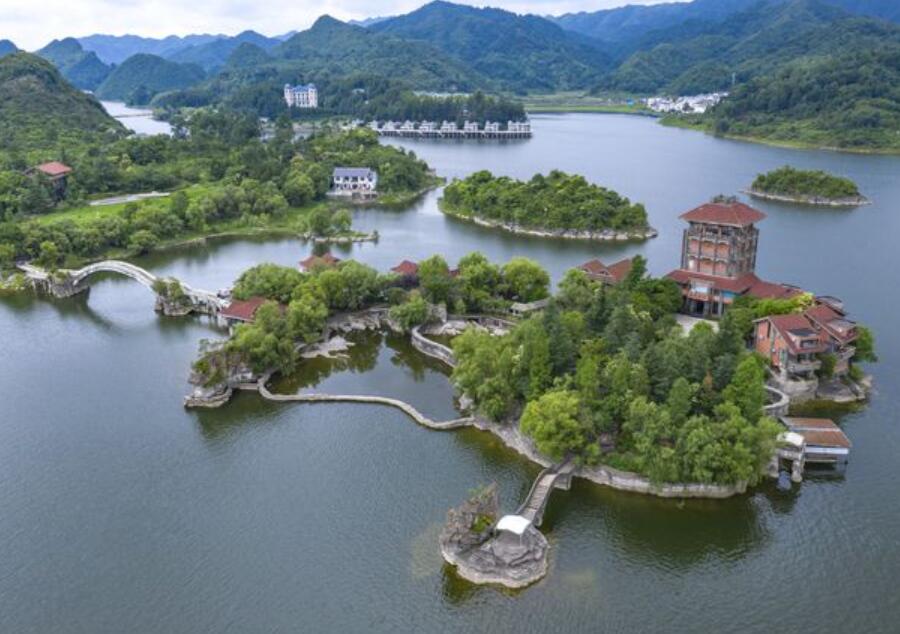 It is said that Guizhou has “no sunny days for three days”. It is rainy and humid, with high forest coverage and large temperature difference between day and night. Therefore, when you travel to Guiyang in summer, you will still be reminded to be careful of catching the cold. The temperature of this city is basically around 20℃ in all seasons, which is very comfortable. Moreover, Guiyang is really a city with mountains in the city, mountains in the city, and mountains and rivers connected. 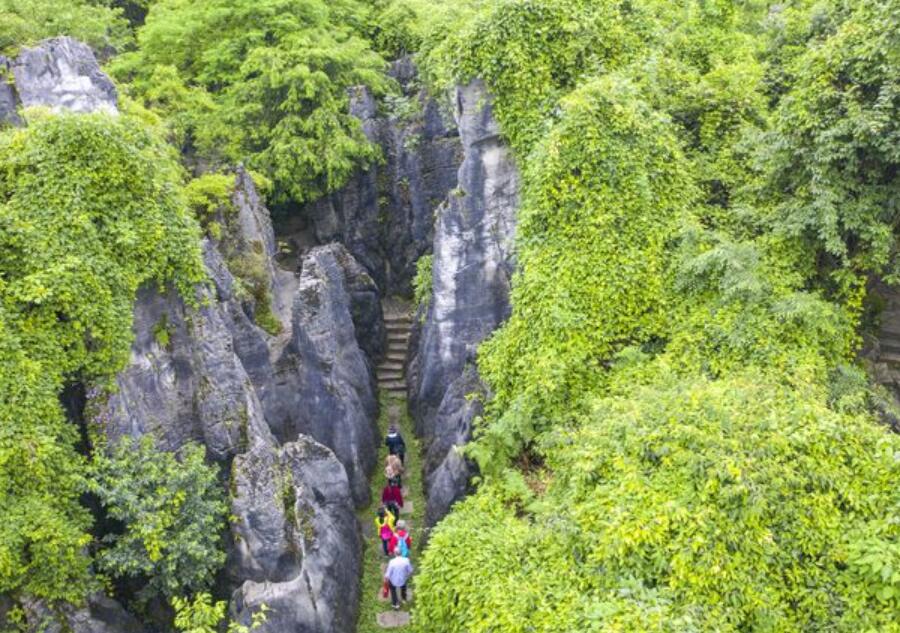 The Karst Park in the urban area is full of rugged rocks and serene winding paths, and the Guizhou dragon fossils on the cliffs are even more spectacular. Baihua Lake can be called the “Thousand Island Lake” of Guizhou. There are many small islands on the lake, and the cool breeze hits the lake by boat, which is really refreshing and intoxicating. 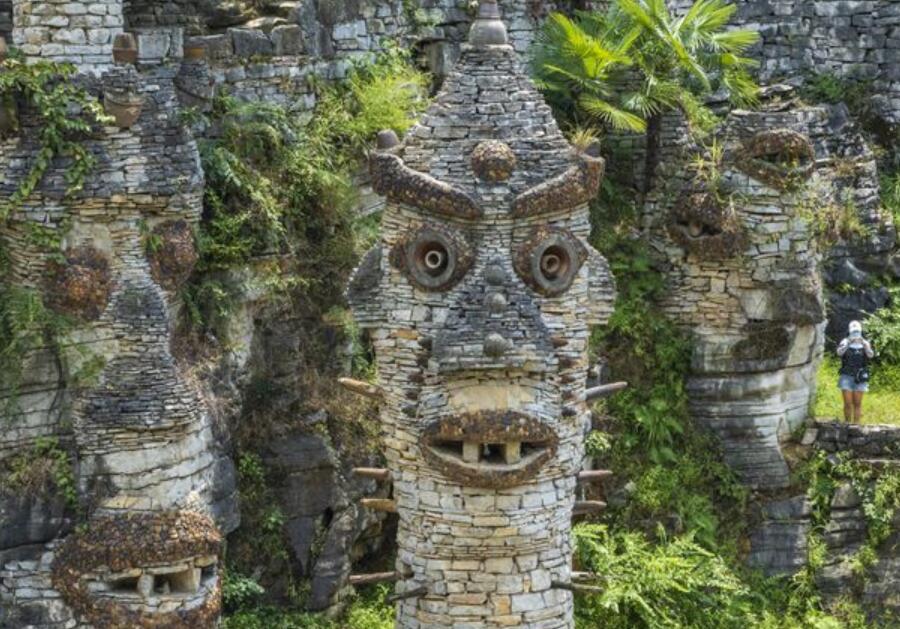 There are also many tourist attractions outside the urban area, such as the ancient town of Qingyan in the 5A scenic spot, with ancient charm and leisure. Many peculiar stone sculptures in Yelang Valley are full of mystery. So going to Guiyang in summer is definitely the best choice. 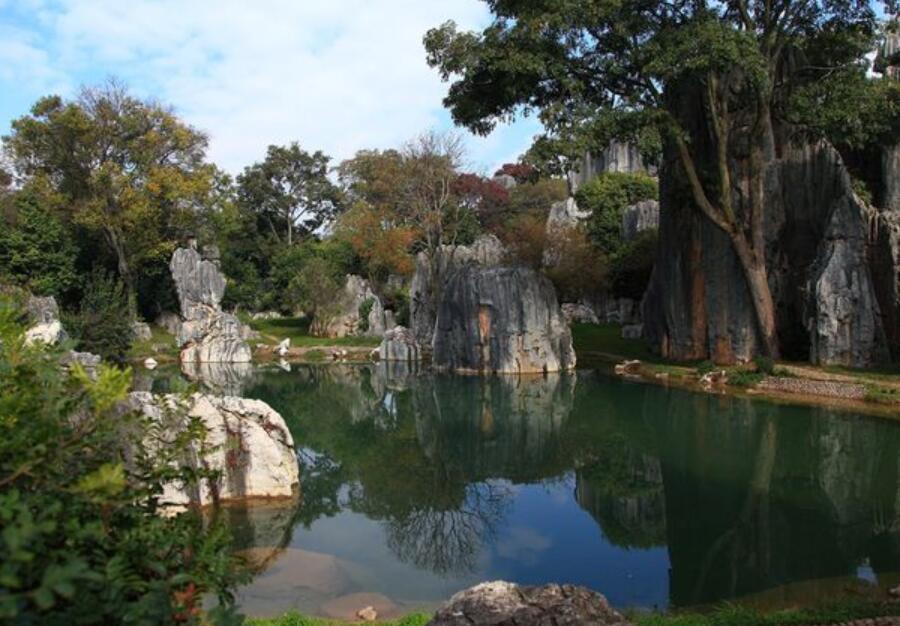 Everyone knows that Kunming is known as the “Spring City”, which shows that its temperature difference is very small. Data show that the annual average temperature in Kunming is around 17℃, and the highest temperature will not exceed 28℃. Such an annual temperature difference is the smallest among domestic cities, and it is also rare in the world. Therefore, the summer here is particularly suitable for escape from the heat, and the four seasons are like spring, which is a typical temperate climate feature. 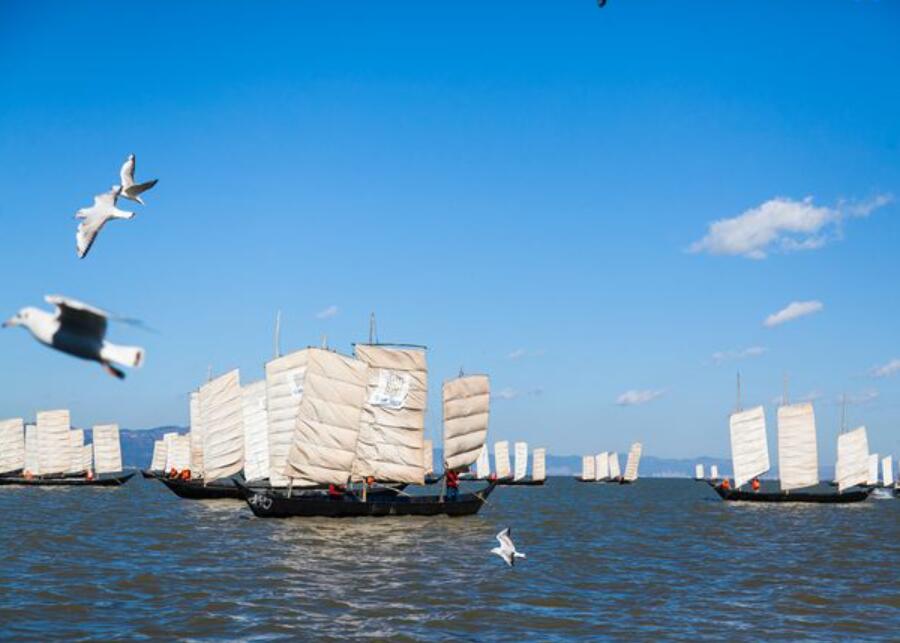 Kunming is also rich in tourism resources, making it easy to escape the summer. Kunming’s scenic spots include Dianchi Lake, the largest freshwater lake in Yunnan Province, known as the Pearl of the Plateau. The world-famous stone forest has the reputation of “the world’s first wonder”. The Dongchuan red land is considered by experts as the most imposing red land in the world except Rio de Janeiro, and its scene is more magnificent than the Brazilian red land. 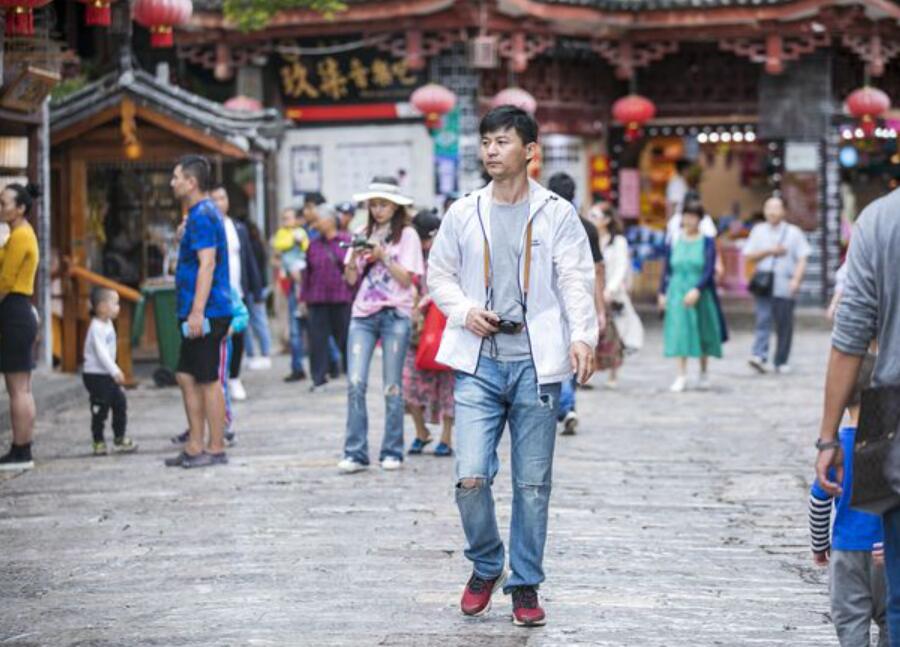 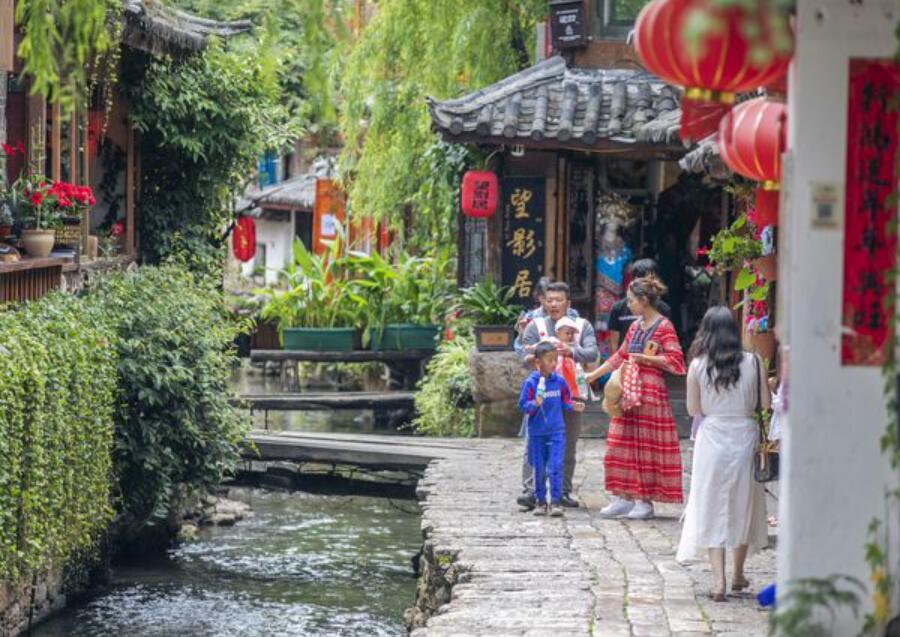 Lijiang is located on the Yunnan-Guizhou Plateau, with an average altitude of about 2400. The temperature in summer is between 18.1℃ and 25.7℃. Therefore, Lijiang is particularly cool in summer and is also the best season to visit. In addition, avoiding the peak periods of the Golden Week on May 1st and November 11th, you can also enjoy the peace and leisure of Lijiang very quietly. 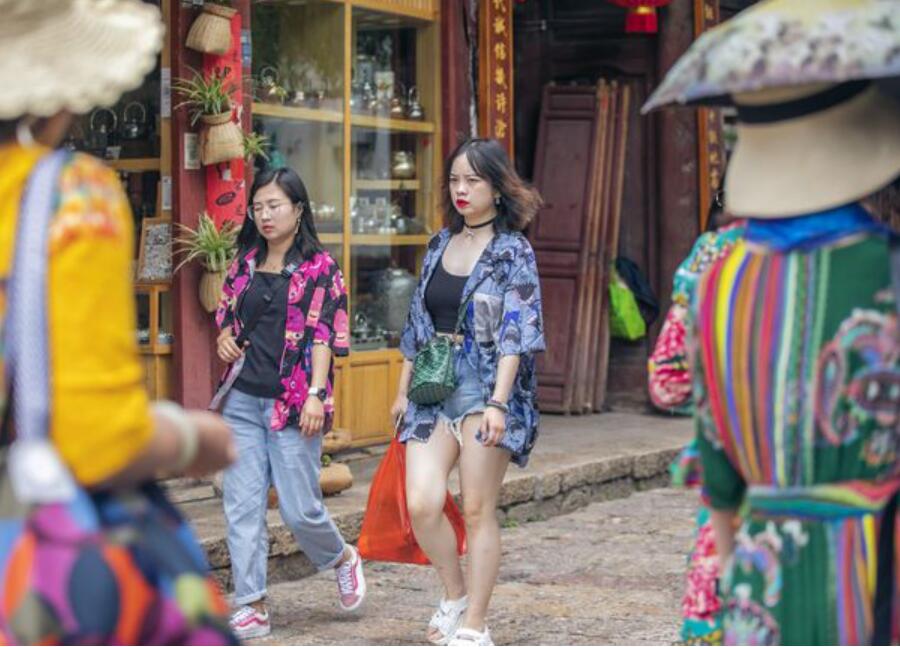 Summer has arrived, and the hot weather everywhere will restart soon. Under the scorching sun, the feeling is about to evaporate. So hurry up and choose your summer city for a refreshing summer trip. Are you ready?