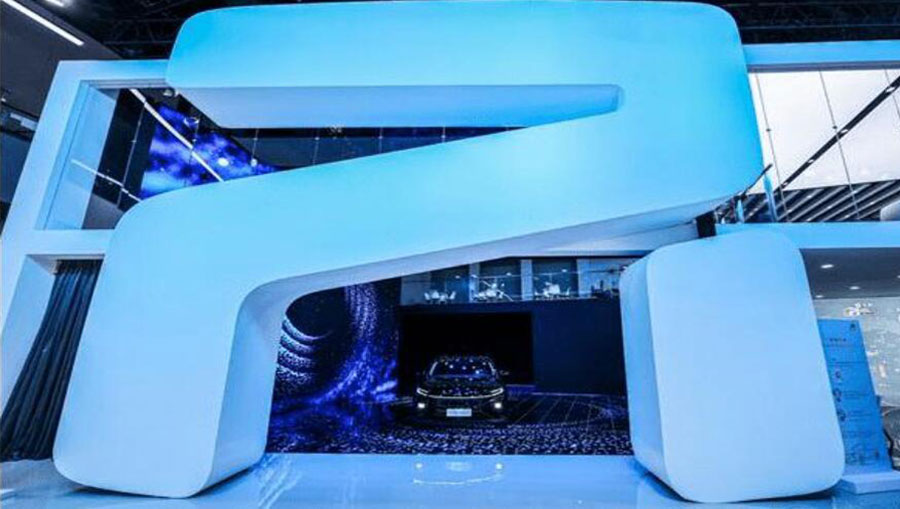 R car is an important node for SAIC to open up the electrification market. Since its release in 2020, R car has received extensive market attention. Its ER 6 and MARVEL R models also have a good reputation in the market, and sales have always maintained steady growth. . In this year’s Chengdu Auto Show, R Auto brought a mass production version of its concept model ES33. The debut of this car marked R Auto’s official entry into the mid-to-high-end new energy market. 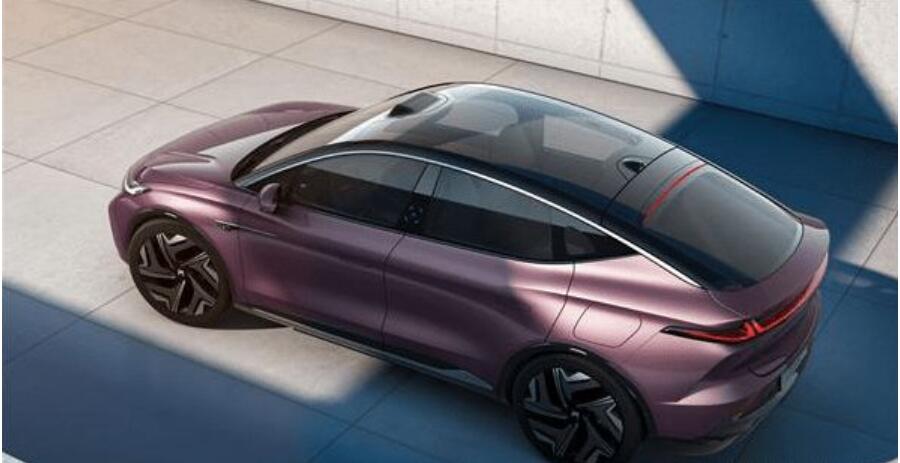 In terms of appearance, the ES33 mass production version highly integrates the design elements of the concept car, cleverly integrating the three design elements of “intelligence”, “vitality” and “aerodynamics” with pure electric medium and large SUVs. Compared with the traditional concept car, ES33 simplifies the body line, so that the vehicle presents a better sense of movement. Through-type headlights are added to the front of the car, which can improve vehicle recognition after being lit at night. 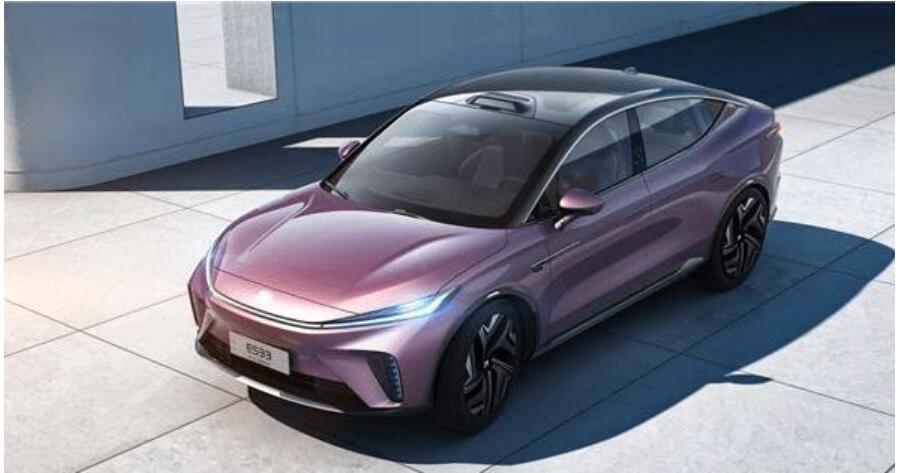 It is worth mentioning that the designer created an extraordinary rear design for the ES33 mass production version, with very sophisticated details. Among them, the swept-wing taillights inherit the style of the concept car in shape, and the cool heartbeat lights are embedded in the interior. The frequency of the beating can make the car after you fully feel the “heartbeat” of the ES33. 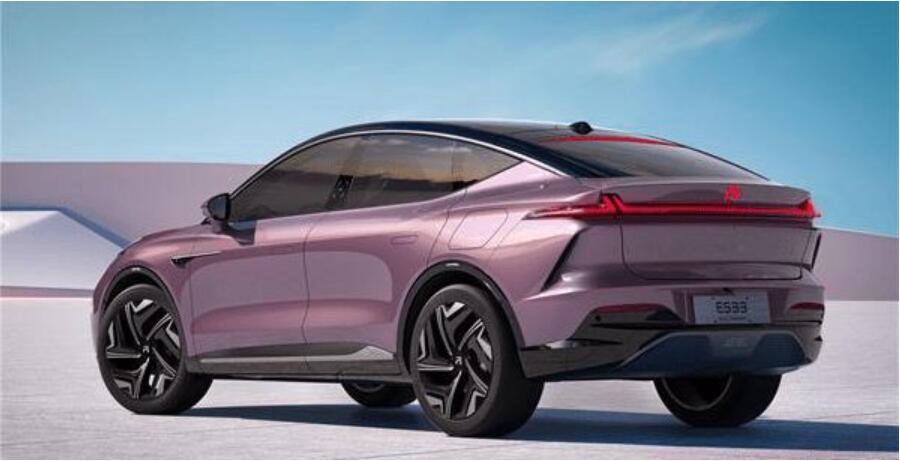 In terms of vehicle technology, the ES33 mass production version completely integrates the modular interconnection mechanism into smart cars, and with the support of SAIC SOA cloud tube end full-stack solution, it can fully realize the perfection of mobile phone, car, cloud and smart hardware. Fusion. It is worth mentioning that the ES33 mass production version fully opens the hardware and software customization permissions to users. The driver can “build” a vehicle that is completely his own driving style according to his own preferences, truly personalized customization change. 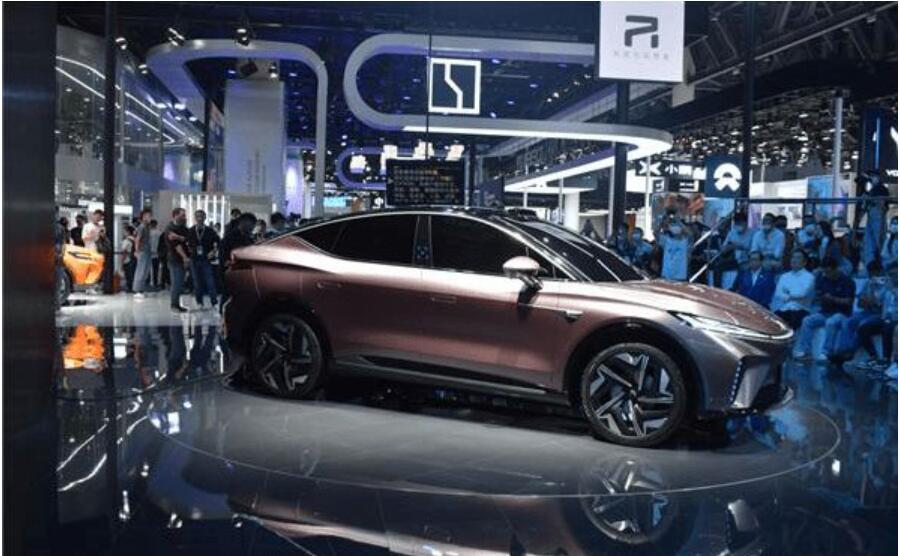 In 2020, the first order for R cars was born at the Chengdu Auto Show. Returning to the Chengdu Auto Show after a year, R Auto has gained the trust of more than 10,000 car owners and 2 million fans, achieving a leap from 0 to 1 to 10,000. From now on-September 7th, Chengdu West China International Expo City Hall H1005 Booth R Auto Booth, find driving black technology, come right! 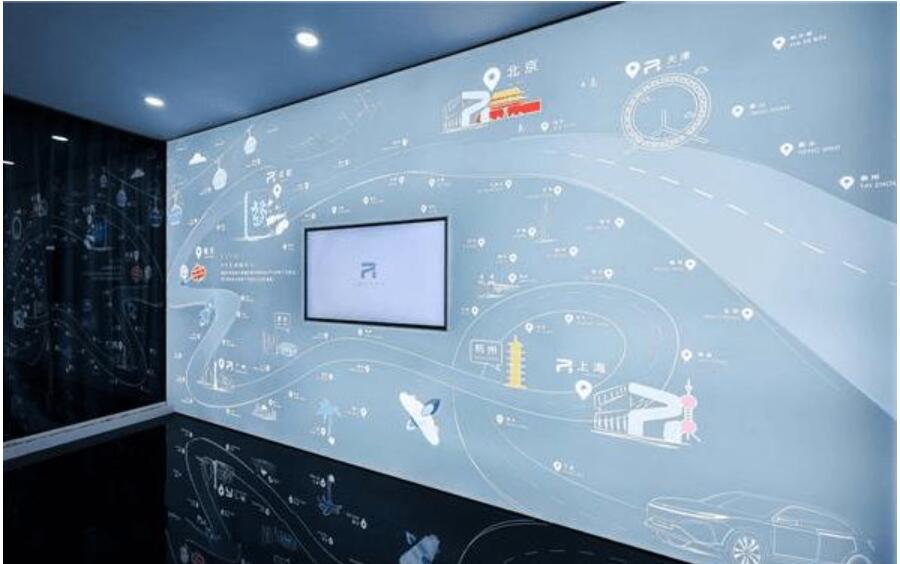 The new energy market has been opened up in China for a long time, and R cars are newcomers to the market. But only one year after the market was launched, R car has delivered a dazzling report card, which shows its infinite potential. It is believed that under the blessing of SAIC, R cars will further occupy the mainstream position in the market.

Regarding R car ES33 unveiled at Chengdu Auto Show, what do you think of ?