Skip to content
You are here
Home > Auto > Maserati MC20 appeared dynamically for the first time, did you lose to Ferrari?

At the 27th Goodwood Festival of Speed ​​in 2021, which just ended (July 8-11), Maserati not only brought the Ghibli Trofeo transplanted with Ferrari’s 3.8-liter V8 twin-turbocharged gasoline engine to the car fans, but also in the whole world. During the 1.86km-long Hill Climb, the brand new-generation supercar: MC20, which is about to be introduced into the country before the end of the year, was dynamically displayed. 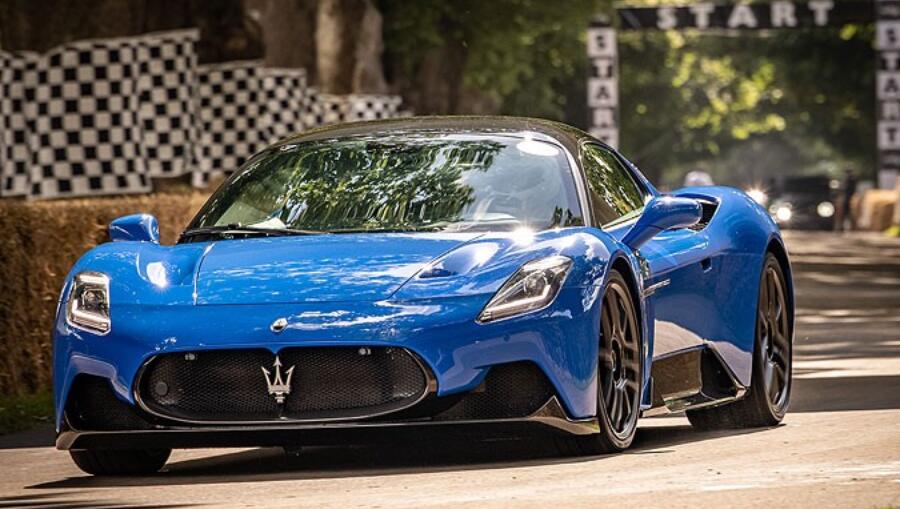 The MC20, which participated in the Supercar Run of the Goodwood Speed ​​Carnival for the first time, is the new-generation mid-engined supercar released by Maserati in September 2020. The abbreviation of Maserati Corse: “MC”, plus It is named “20” in the year of 2020. The car body is made of single carbon fiber material, which has high rigidity and light weight. The car weighs less than 1,500 kg. It is Maserati’s first car to return to the track. 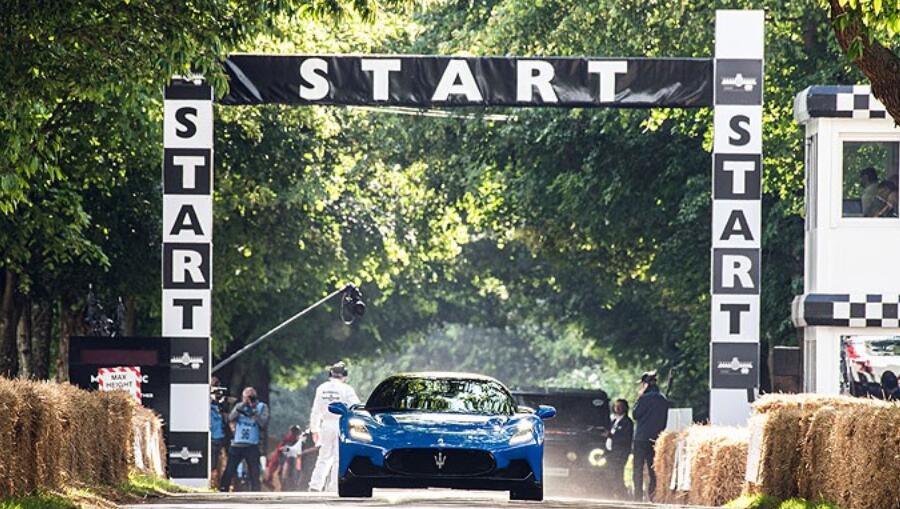 In addition, the MC20 is equipped with a 3.0-liter V6 twin-turbo gasoline engine named “Nettuno” in Italian. It has a 90-degree V6 layout and can output 630 hp (CV) at an engine speed of 7,500 rpm. The maximum horsepower can output 730N.m of maximum torque between 3,000 and 5,000 revolutions of the engine. Not only does it accelerate from a standstill to a speed of 100 kilometers per hour in 2.9 seconds, it also has a top speed performance of 325 per hour. 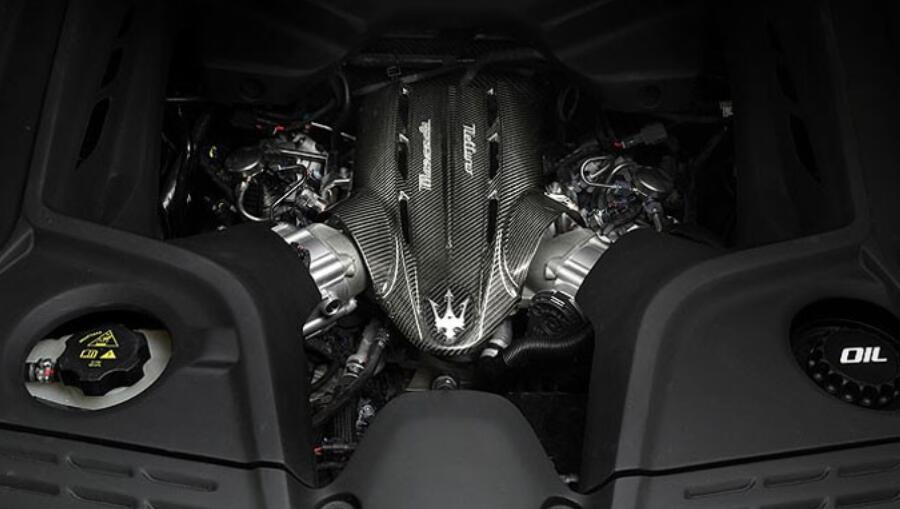 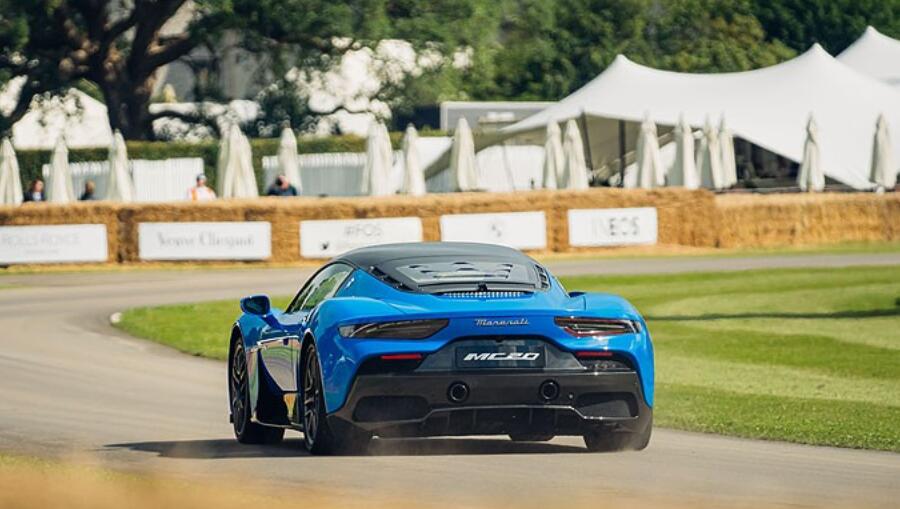 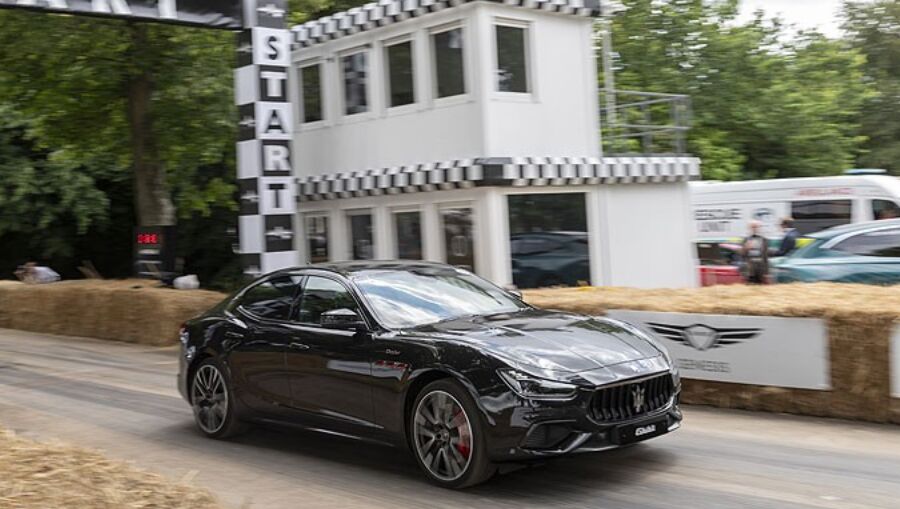 The 13 best places to visit in Norway