Skip to content
You are here
Home > Blog > Huawei P50 series is finally coming, the first 4G version of Snapdragon 888, the camera hits No.1 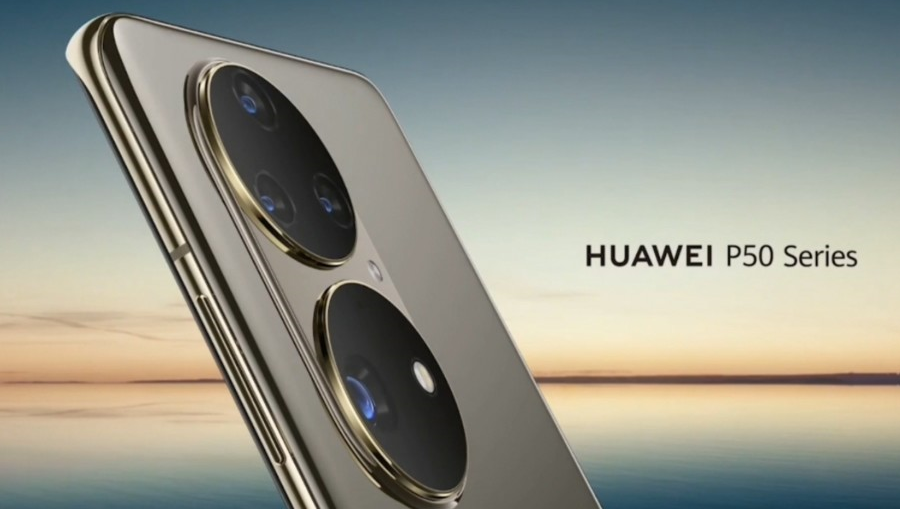 For the majority of pollen, Huawei only released a new phone in the first half of the year, and it was still a very expensive folding screen, but now the P50 has been postponed again, which is undoubtedly an unacceptable result. Fortunately, with the passage of time, this time the Huawei P50 series is finally coming, the first 4G version of the Snapdragon 888, the camera will hit the first place, if this is the case, then you can look forward to it. 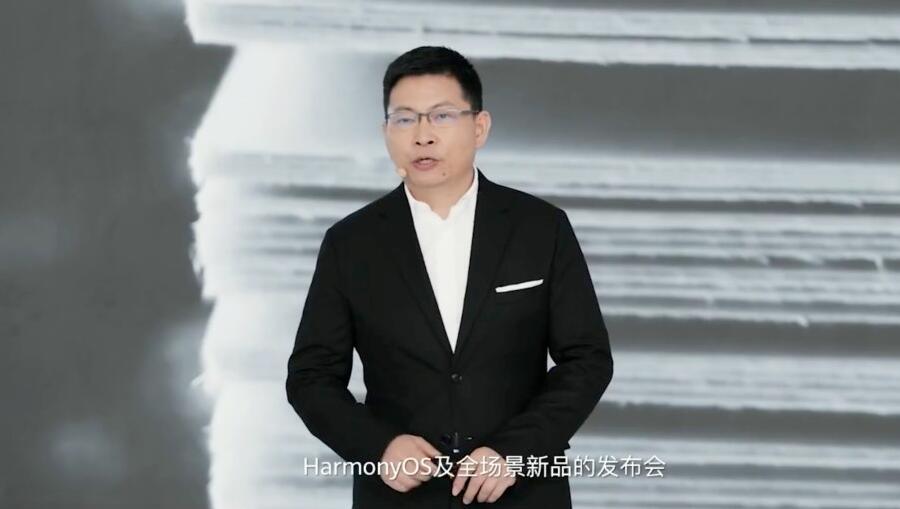 Judging from the exposed real machine renderings, the Huawei P50 series has four rear cameras with a “3+1” camera layout, with the upper three cameras and the next camera. In addition, it is reported. The front screen of Huawei P50Pro adopts a new type of domestic diamond arrangement, and the resolution is greatly improved compared with the previous Dongyu Zhou screen. 1280P can be comparable to the Samsung 1080P diamond arrangement screen. This greatly reduces criticism, and the center digging method replaces the hole digging scheme in the upper left corner. The visual effect has indeed improved, and I hope that there will be more colors for users to choose. 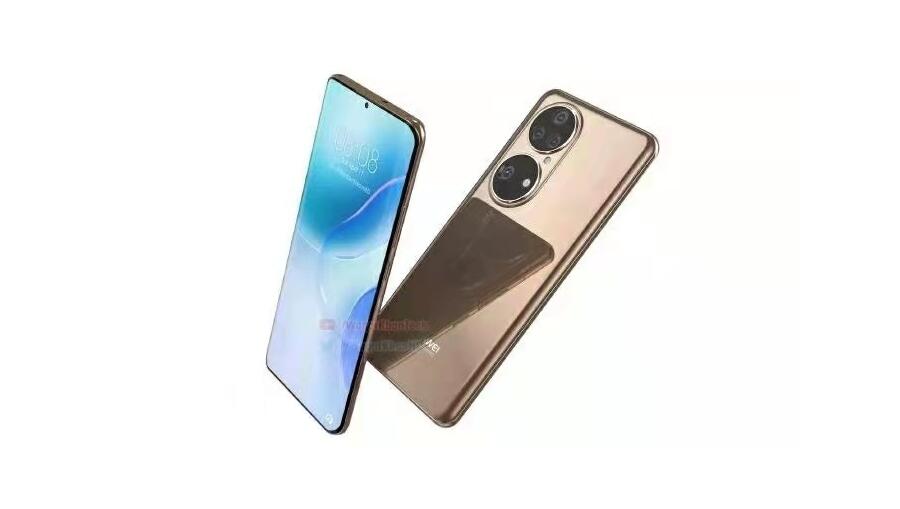 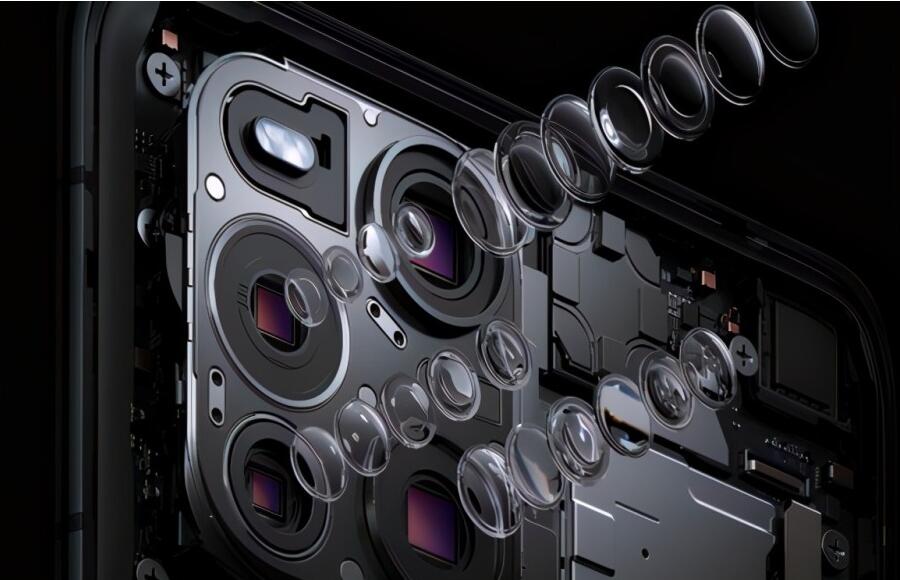 The design of the Huawei P50 series is similar to the previous Leica series, which still has a Leica quad camera on the rear. According to the official, the main aperture is f/1.8, the focal length is 18 to 125mm, which is equivalent to 5 times the optical zoom, the customized RYYB image sensor, 50 million pixel main camera + 20 million ultra wide angle + 16 million telephoto + 8 million pixel micro However, such camera parameters are still top-notch in the industry. It is estimated that it will rely on the drive of Da Vinci’s independent NPU neurons and the enhancement algorithm to enhance the image resolution, and finally hit the world’s number one position. 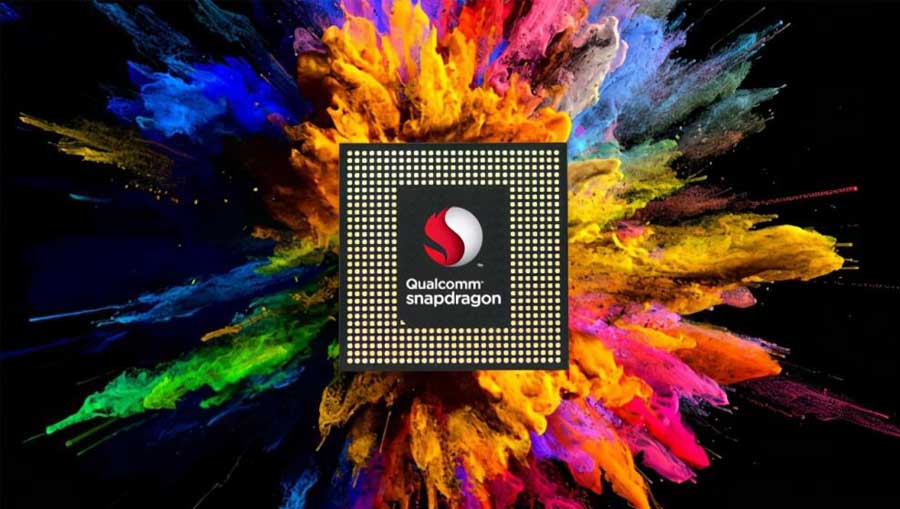 It can be said that it is too difficult for Huawei to launch a super flagship nowadays, but if Qualcomm Snapdragon 888 4G chip is available now, it may be able to relieve the pressure, as the appearance and camera can be polished in place. , If it can be set at a reasonable price, it should be a “true fragrance” flagship.