Skip to content
You are here
Home > Health > How to make the body more “healthy”? It will be beneficial to maintain the following conditions 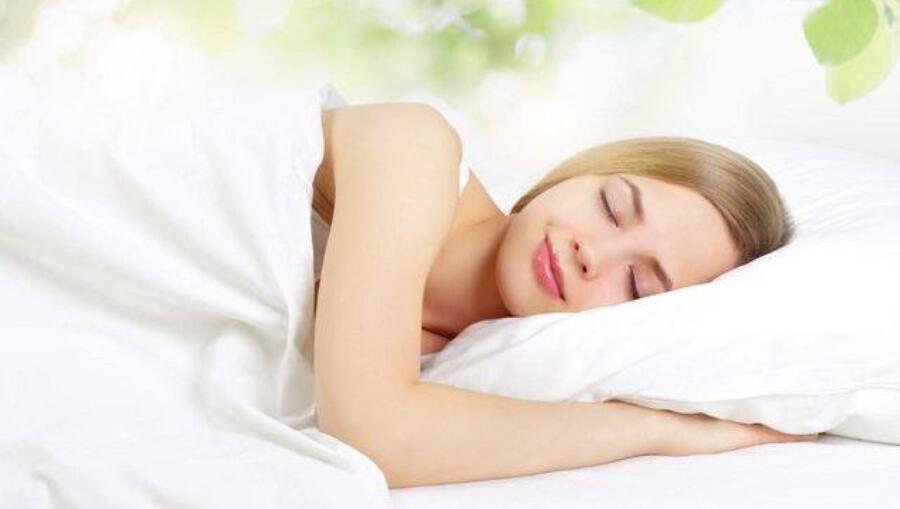 Introduction: In the 21st century, more and more young people live irregularly, causing many problems in their bodies but they don’t know it, and the sudden death rate of young people is getting higher and higher, and the incidence of some cancers and other diseases The rate is also becoming more and more like a younger step forward.

Moreover, although sudden death has happened occasionally since the past few years, if this happens, some young people will take a warning and slowly converge some of their bad habits, but it is only a period of time. 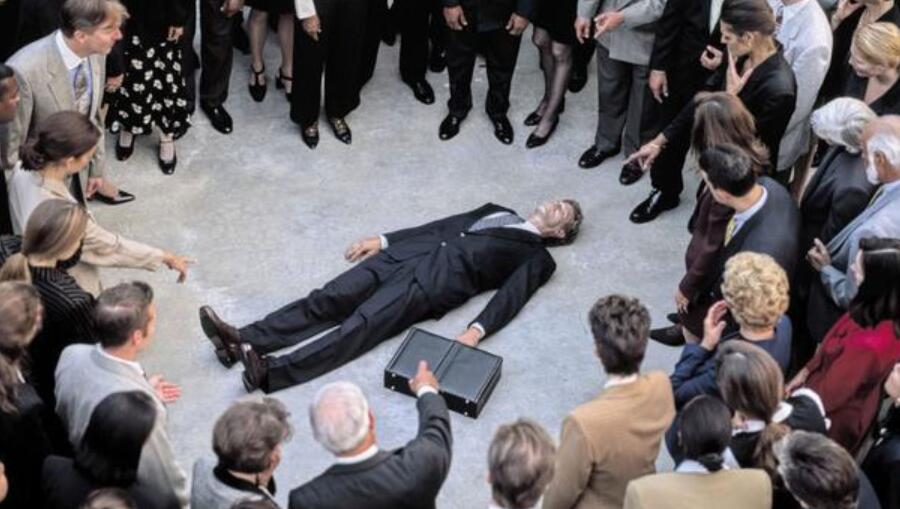 After this period of time, it will still be the same, but gradually sudden death accidents often happen. Few young people will take this to heart. On the contrary, some young people will use this thing to tease themselves. stay up.

No one cares about the physical condition at all, causing the sudden death rate to become higher and higher now. And now young people like to stay up late at night and have parties to so-called enjoy life.

There are also some young people who like to stay up late to play games and add a supper to themselves in the evening. These are some of the bad lifestyles of young people nowadays, especially supper, which is too greasy.

Moreover, most of the body’s organs go into a dormant state at night. At this time, eating some greasy food will cause a great burden on the body. Many people think that sudden death is just because of some sudden diseases. 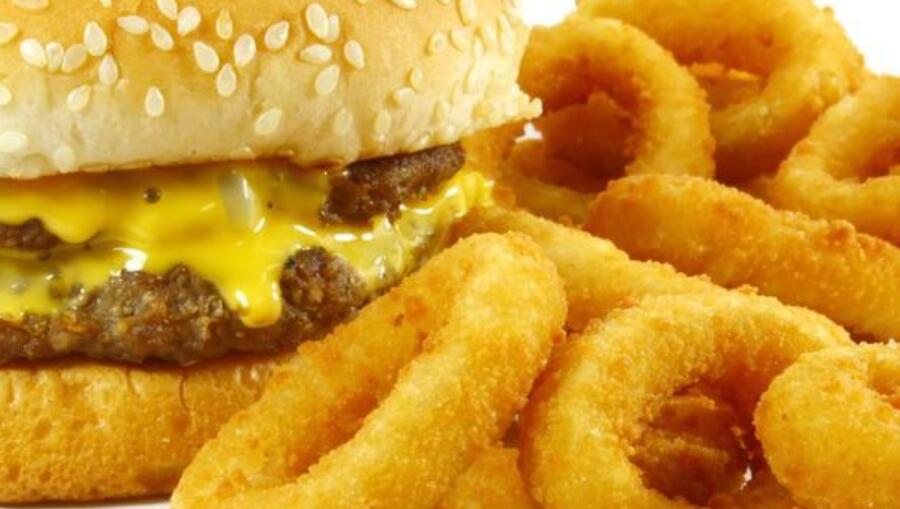 Some chronic diseases can also cause such results, such as the common diabetes, high blood pressure, hyperlipidemia, etc., as well as cancer. Some unhealthy eating habits will increase the incidence of some diseases after years of development.

Today we will take a look at diabetes. Diabetes is a relatively common disease in our modern lives. And you can’t take it out of context to see the sugar of diabetes and think that we just need to eat less sugar.

I feel that as long as I don’t eat sugar, I can definitely change the occurrence of this disease. In fact, it is not. All diseases are traceable, and a person has a healthy life.

Even if he likes to eat sugar or even consumes a lot of sugar, he is less likely to develop diabetes than someone who reverses the day and night and adds some greasy supper every day.

Today’s young people are too sloppy about their bodies, which has led to a higher incidence of this disease and more and more younger ones, which reminds us to pay more attention to our bodies.

But don’t listen to the articles of some so-called expert marketing accounts, seek medical treatment in time, follow the advice of doctors and experts, and go to the hospital for physical examinations in time.

Because diabetes can cause some other complications and cause a great burden on our body, some young people don’t care because they don’t think it will affect their normal life.

In the end, some irreparable problems slowly appeared, which led us to regret at the end, and the diagnosis was diagnosed at the beginning, because it had no impact on our lives, and some young people felt that they were strong. 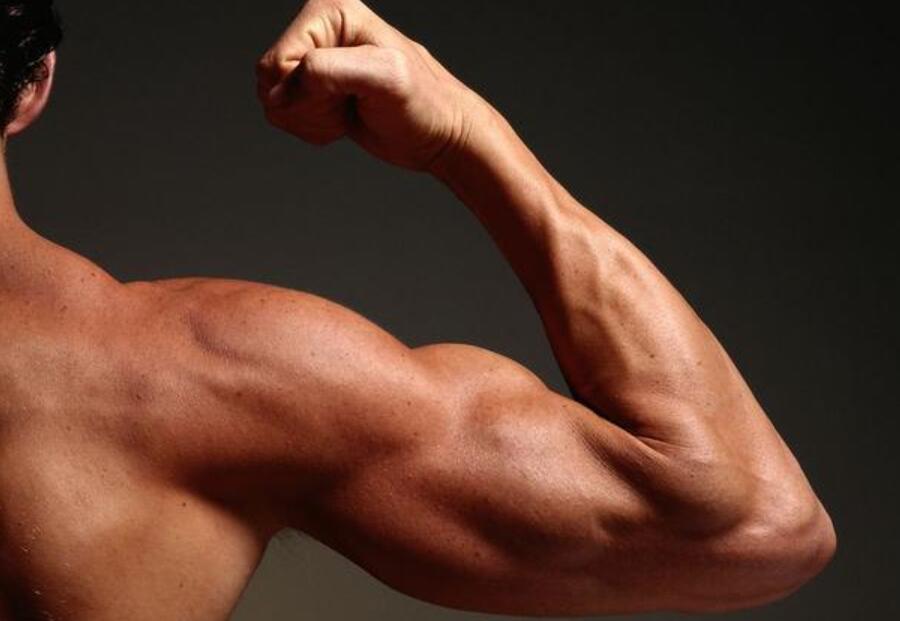 As a result, it is more presumptuous, and the final serious consequences will have a greater impact on our body. Therefore, if you are diagnosed with diabetes, you must seek medical treatment in time, do not listen to some remedies, and actively cooperate with the treatment.

Or find some professional dietitians to formulate some healthy sugar-reducing recipes that suit you, control your diet and your own lifestyle, reduce or try not to stay up late, and avoid the bad habit of eating in the middle of the night.

Reduce the number of times you eat greasy food, find and treat early, if you don’t find it, prevent it early, don’t feel that you can squander your body when you are young, but take good care of your body.

Especially those middle-aged people should pay more attention to, in this era of running for the family, we must have a good body in order to better protect the family.

We must develop good living habits, eating habits, pay attention to health care, take care of our bodies, and be responsible to ourselves and our families.