Skip to content
You are here
Home > Blog > How to choose a laptop? 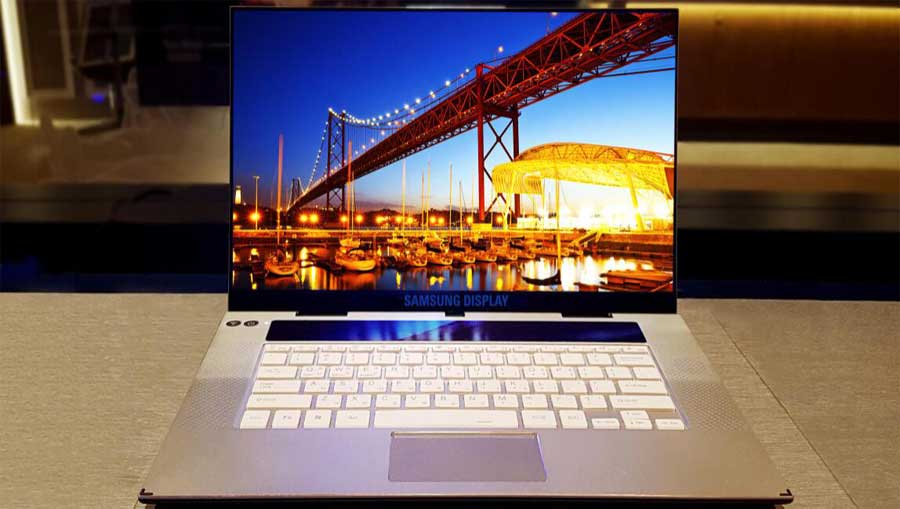 Nowadays, more and more workplace friends are experiencing the transition from office office to mobile office, so it is the wish of many people to have a high-performance and portable notebook. So, how to choose a business laptop? Here are some tips for buying a laptop. 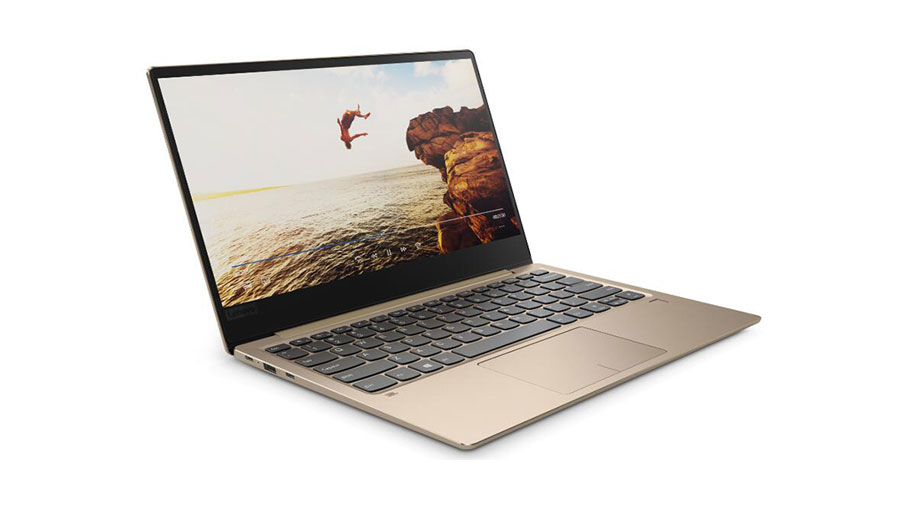 How to choose a laptop depends on the display, CPU (processor), GPU (graphics card), hard disk, memory stick, motherboard, these major components, and then the smaller components include keyboard, network card, optical drive, interface, etc. The most important of these are the processor and the graphics card. These two devices should be the most important part of the notebook computer price. When purchasing, the two things are the most concerned. The CPU is mainly Intel’s core i series and AMD’s Ryzen series. The graphics cards include nvidia’s N card and AMD’s A card, and of course there is a nuclear display built into the intel chip. Of course, if you want better performance, the budget for the processor and graphics card is more expensive.

The human brain is specialized in the art industry. Some people are naturally suited to engage in art, and some are naturally suited to engage in science. The processor, as the brain of a computer, is actually like this. If you are using a laptop to play games, then your computer has higher hardware requirements, and games with higher configurations are the first choice. The higher the CPU and GPU, the better, and the newer the algebra, the better. If you are playing online games like League of Legends, an entry-level graphics card is sufficient (intel’s built-in core display is sufficient if the image quality is low), for example The GTX150 discrete graphics card introduced by nvidia a few years ago, if it is a large-scale stand-alone game, then at least a GTX1050 level discrete graphics card). Of course, the screen must be large enough to play games, high resolution, and high refresh rate are also necessary. And such a gaming notebook has a fatal disadvantage that it is relatively heavy and not suitable for mobile.

However, thanks to Intel’s latest mobile PC processor, a new era of notebook performance has been opened, and the performance of thin and light notebooks has also achieved a leap. The new 11th-generation Intel Core processor equipped with Intel Iris Xe graphics is the world’s leading performance thin and light notebook processor, code-named “Tiger Lake”, which can bring the ultimate in real-world scenarios to notebooks with Windows and ChromeOS systems Experience, including more convenient and efficient daily office, smooth collaborative work, demanding content creation, games and entertainment experience.

Running “Far Cry: New Dawn”, “Borderlands 3”, “Hitman 2” and other mainstream large-scale games on Intel integrated graphics, compared to the previous generation products, the performance of the game is increased by up to 2 times. Compared with similar competing products, the game and live broadcast speed is more than 2 times faster, and you can easily share the glorious moment of defeating your opponent with your friends. The above excellent experience can be realized on a thin and light notebook equipped with integrated Intel Iris Xe graphics. And for players who like to play 3A masterpieces, how to choose a gaming laptop, it is recommended that Intel’s 11th-generation intel core processor be paired with a 30-series independent display. The powerful performance of the 30-series NVIDIA graphics card is favored by players and designers, and it can bring realistic light. Tracking effect and advanced AI performance.

In terms of office work, compared with similar competitors, the office efficiency of the 11th-generation Core processor is increased by as much as 20%, which can accurately fit the user’s daily notebook computer habits. Integrated Thunderbolt 4 function, supports up to 4 ports, can be connected to a wide range of peripherals, can also quickly charge through a single cable, and connect to external displays and expand storage.

In fact, for the question of how to choose a laptop, the most important thing is to meet your daily needs according to your core needs and consumption capacity. Choose a high-end configuration with excess performance. Usually, you can’t use such high performance at all. Maybe it’s a bit Waste, unless you are a local tyrant. It is recommended that you pay more attention to whether the performance of CPU and graphics card meets your needs. This is very important, because notebooks usually can only be upgraded with memory and hard disk. In addition, it is recommended that you give priority to well-known brands. Well-known brands have after-sales points all over the country. It is also more secure.