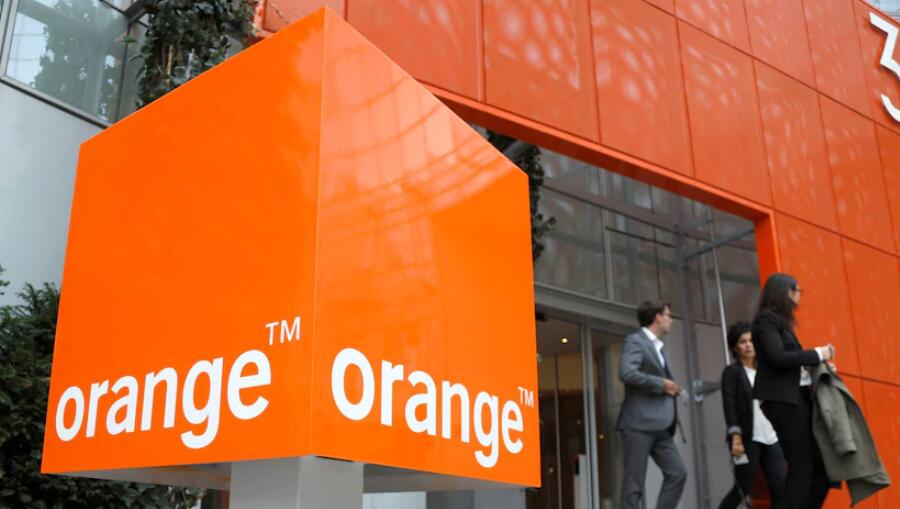 On June 30, according to foreign media reports, the World Mobile Communications Conference is being held in Barcelona, ​​Spain. Stephane Richard, CEO of Orange, France’s largest telecommunications company, talked about the global deployment of 5G network construction, saying that it is especially Europe. It is not the same as Africa.

He said that he will avoid using equipment from Chinese suppliers when developing 5G networks in Europe, because European companies still have “worries” about large Chinese companies, but there is no problem with cooperation with Huawei in Africa, which is an equipment supplier for many telecom operators. Occupy a dominant position.

After exerting diplomatic pressure from Washington, European governments have strengthened their control over Chinese companies building 5G networks. At the end of last year, Orange’s Belgian branch decided to gradually replace Huawei’s equipment with Nokia’s equipment. Richard said: “We need time and additional investment to establish new independent networks with multiple suppliers. But the fact is that it has become increasingly difficult to develop 5G networks with Chinese suppliers in Europe. Treat this as a reality.”