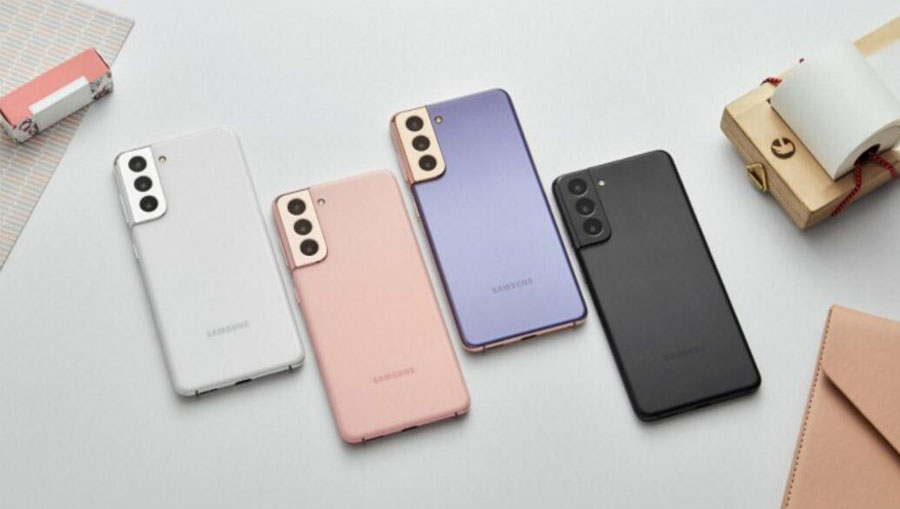 According to foreign media sammobile, the Galaxy S21, S21+ and S21 Ultra are the only non-folding flagship phones that Samsung launched this year. The Galaxy Note series is currently in a rest period. For those who are not interested in Samsung’s upcoming foldable phones, the Galaxy S22 series will be the next big product.

With the approach of 2022 and the final release of the Galaxy S22 series, we will see more and more information about this new device leaked to the Internet. Some gossips have been heard, such as the Galaxy S22 may be equipped with up to 65W charging speed and updated camera sensor, and may include a 200 million pixel sensor with the Olympus brand.

Everyone is speculating whether these rumors are true, but at the same time, some sources have provided new details about the phone model of the Galaxy S22. According to sammobile sources, the models of Galaxy S22, Galaxy S22+ and Galaxy S22 Ultra (currently tentative names) should be SM-S901x, SM-S906x and SM-S908x.

It is reported that Samsung’s SM-G9xx series debuted in the Galaxy S5, namely SM-G900x, and reached the top in Galaxy S21, namely SM-G991x, SM-G996x, SM-G998x. For the Galaxy S22, Samsung seems to have changed the direction-Samsung no longer uses models like SM-G1000x, but replaced G with S and restarted using the 9xx series in the next decade of the Galaxy S flagship product. number.

These model data indicate that all three models of the Galaxy S22 will be equipped with 5G connectivity, which is something that all flagship models are prepared or will welcome in 2021. Other specifications are still a mystery, but it can be expected that no matter when the Galaxy S22 is officially released (the current rumors say it will be released in January next year), the AMD-based Exynos chipset will become one of the main selling points of the product.