Skip to content
You are here
Home > Auto > The U.S. Air Force and Electra collaborate on the development of ultra-short-range takeoff and landing aircraft 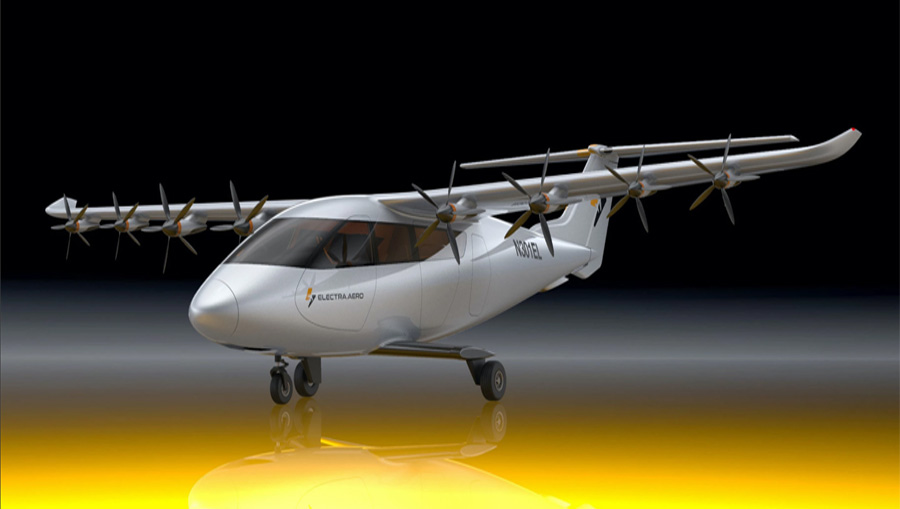 According to foreign media reports, the U.S. Air Force’s flying car project Agility Prime is betting on advanced air mobility. It has added an ultra-short takeoff and landing (ultra-STOL) from the combination of Electra.aero and many eVTOL projects. )aircraft. The design of the Electra is a fairly traditional aircraft that can carry up to seven passengers and one pilot.

Eight small electric rotors provide forward propulsion. They can also blow on the entire wing and flaps to generate enough extra lift to allow the aircraft to take off or land at speeds below 30mph (48km/h).

This means that it can take off or land on runways as short as 150 feet (45 meters), which means that there may be city rooftops or other convenient spaces for the plane to dock as easily as eVTOL.

Traditional wing lift takeoff consumes much less energy than vertical takeoff and landing operations, so Electra can gain extra flight range. The company claims that it has a range of 500 miles (804 kilometers), but it is unfair to compare it with eVTOL because the aircraft will use a hybrid system and be equipped with a gas turbine that continuously charges the battery to extend the range. engine. 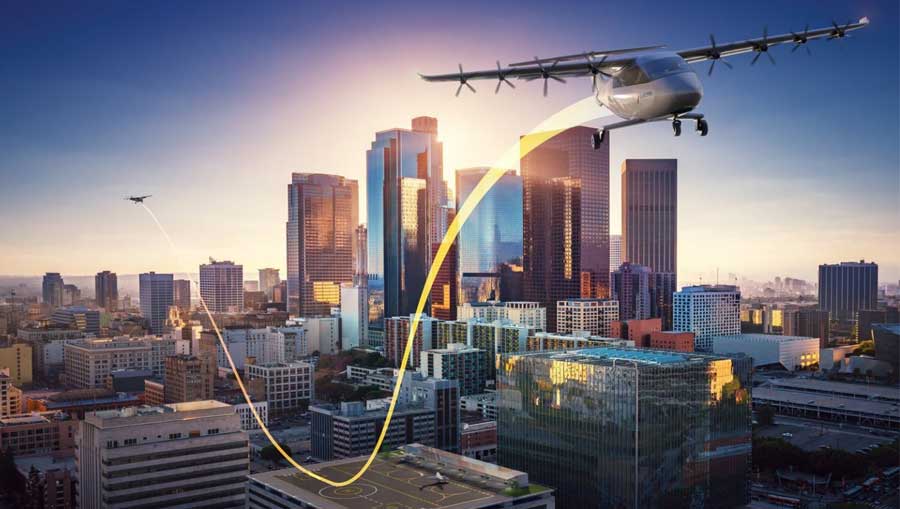 Electra claims that the operating cost of this aircraft will be less than half of the eVTOL alternative, which is a huge statement, because the low expected price of eVTOL flights is one of the main reasons they look so disruptive. In addition, one of the key reasons it is cheap is that certification may be much easier.

Electra has built a test propulsion system with a power of 150 kilowatts (200 horsepower). The company plans to build a two-seater demonstration aircraft in 2022 that can operate on a 100-foot (30.5-meter) runway. This commercial aircraft is expected to receive type certification around 2026, and will focus on urban and regional air transport markets, aviation operations with a focus on sustainable development, “medium distance” cargo logistics and air ambulance services. 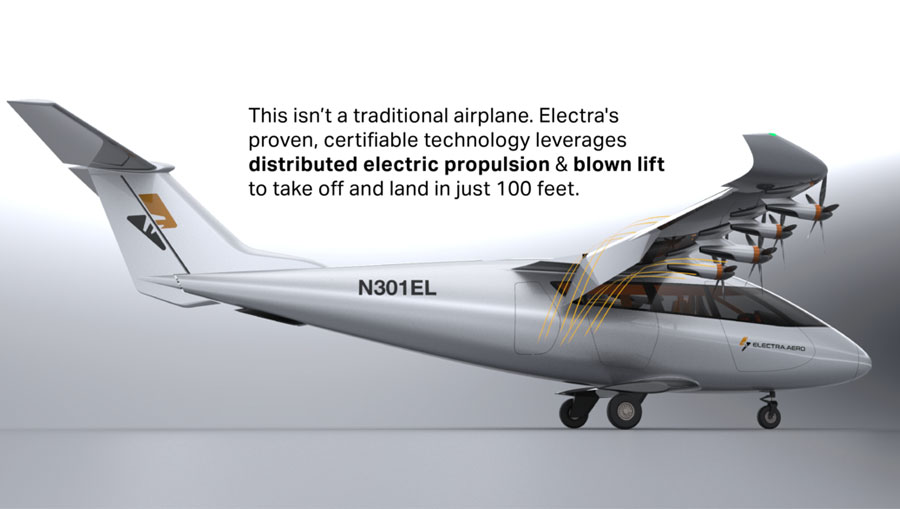 Major John “Wasp” Tekell, senior executive of Agility Prime, added: “Agility Prime is very pleased to work with Electra to complete their recent phase 2 SBIR contract. We look forward to exploring the unique capabilities of this design while continuing to accelerate the electronic aviation industry. development of.”