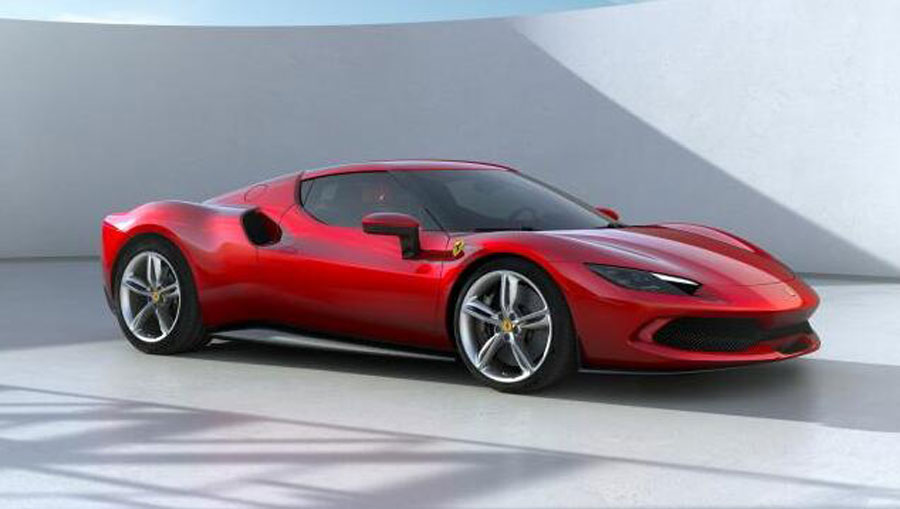 Ferrari restarts V6 supercar after 50 years, performance does not lose Lamborghini. Electricity has become a major trend. I believe that as time goes on, we will see fewer and fewer large-displacement supercars in the future. A few days ago, Ferrari officially released its first V6 hybrid system brand new supercar-the world premiere of Ferrari 296 GTB. This is also the first time that Ferrari has launched a six-cylinder sports car after nearly half a century after Dino. 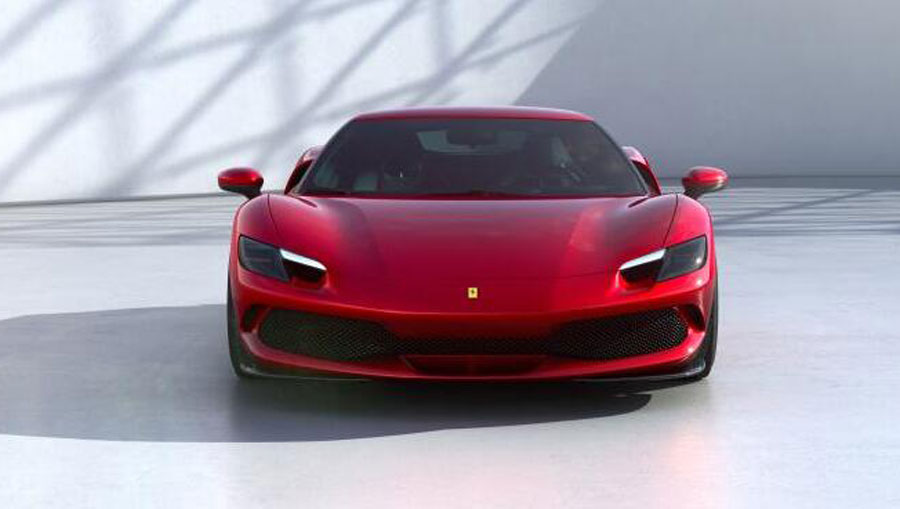 At the same time, the Ferrari 296 GTB is also the second hybrid supercar after the SF90 Stradale.

According to reports, the number in the Ferrari 296 GTB represents an engine displacement of 2.9 liters and 6 cylinders. The name of the GTB is the same as the 488 GTB, representing the Gran Turismo Berlinetta, inherited from a famous two-door sports car in the history of Ferrari. 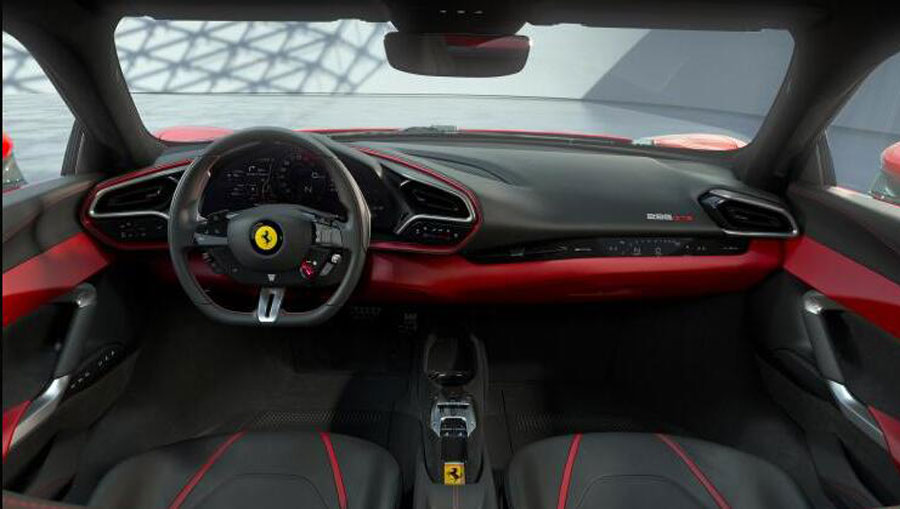 As the Prancing Horse’s first V6 hybrid supercar, the power system of the new car is undoubtedly one of its biggest highlights.

The 2.9T V6 twin-turbocharged cylinder mounted on the Ferrari 296 GTB has an angle of 120°. It is combined with a plug-in hybrid electric motor to power the new car. The maximum comprehensive output is 830 horsepower and the maximum torque is 740 Nm. 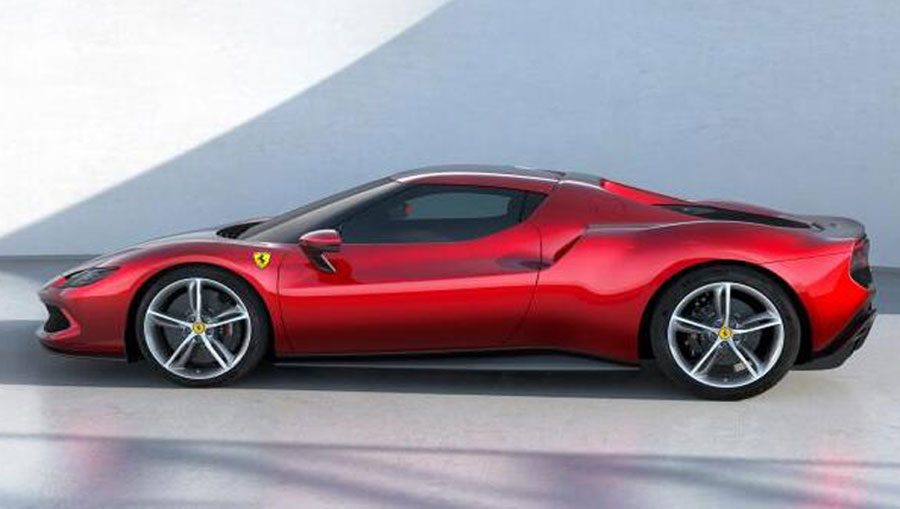 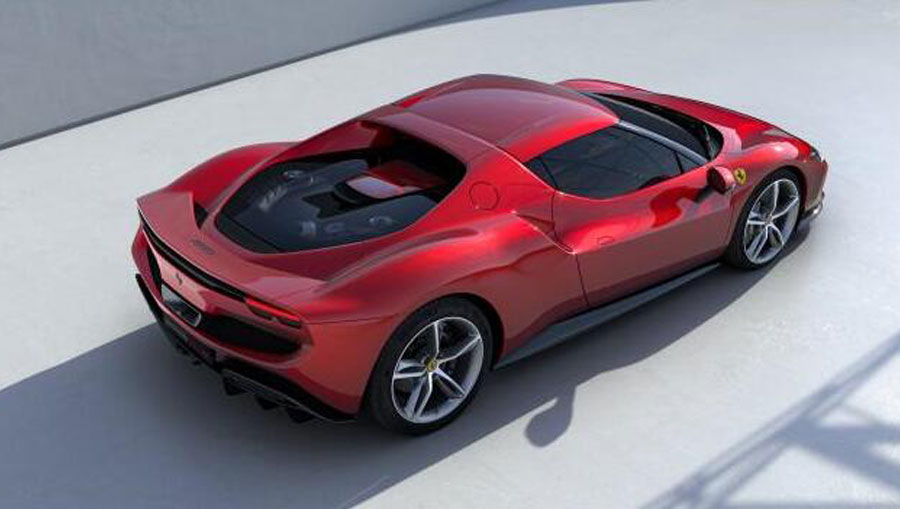 In addition, the car is also equipped with a 7.45kWh battery pack, which can travel 25 kilometers in pure electric mode and has a top speed of 135km/h. 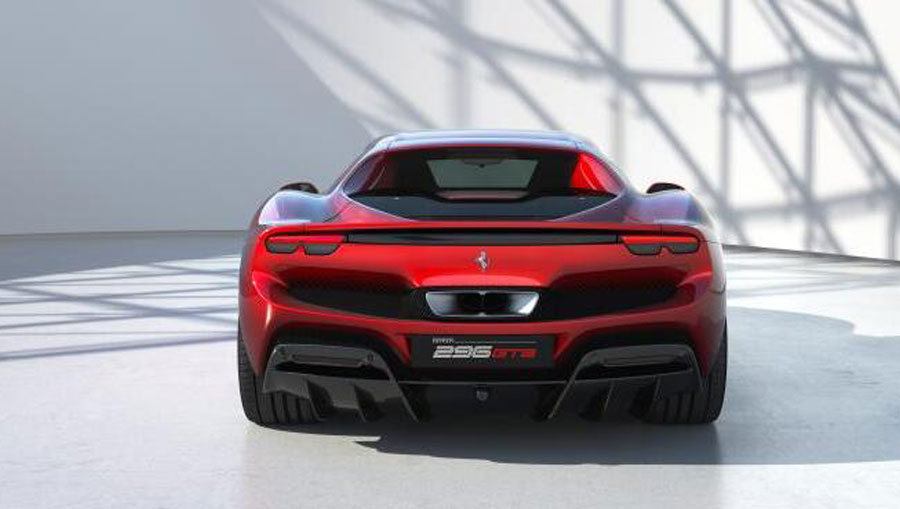 It is worth mentioning that the new car will also be equipped with the latest generation of sideslip angle control system, the suspension system has also been upgraded, and coupled with a strong aerodynamic design, making the new car in the intense driving of the track and daily road driving. Both have better performance.

One thought on “Ferrari restarts V6 supercar after 50 years”