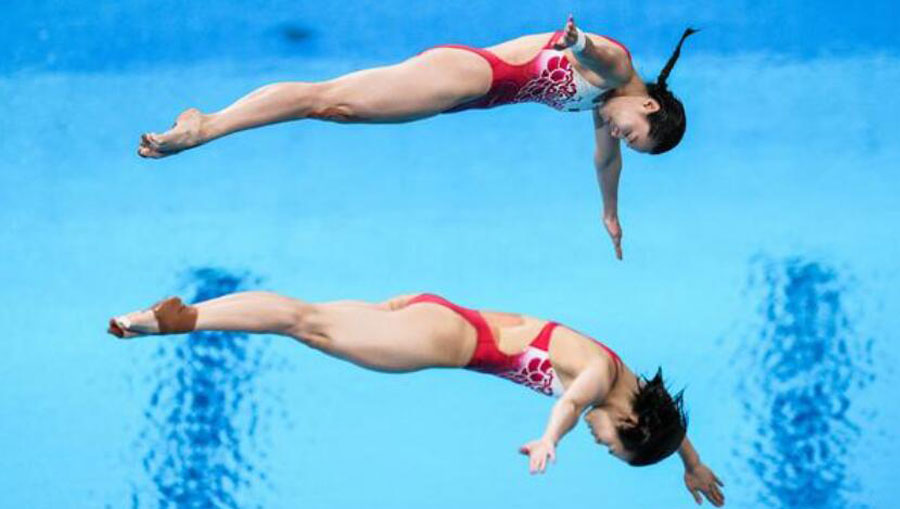 A total of eight pairs of combinations participated in the final. The Chinese team is the biggest champion favorite. Since the 2004 Athens Olympics, the Chinese team has won the event for four consecutive Olympic Games. The Rio Olympic Games gold medals in this event were won by Shi Tingmao and veteran Wu Minxia.