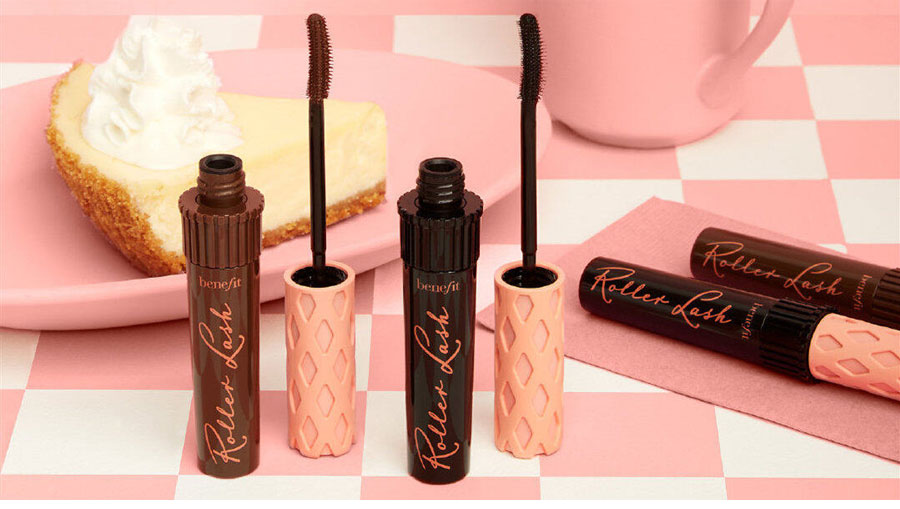 The American brand Pui Lingfei, founded in 1976, was originally a cosmetics store called The Face Place. In 1990, it was officially renamed Benefit . Later in 1999, the LVMH Group acquired most of the shares to obtain brand management rights.

In 2007, Pui Lingfei entered the Chinese mainland market and opened her first store in Shanghai. In 2008, she entered Sephora China. But Pui Lingfei did not enjoy the dividends of the booming development of Chinese e-commerce. Pui Lingfei, who entered Tmall as early as 2011, closed the store within half a year, and then faced the strong rise of Perfect Diary and Huaxizi when she re-entered in 2017. The squeeze of cutting-edge domestic make-up brands. 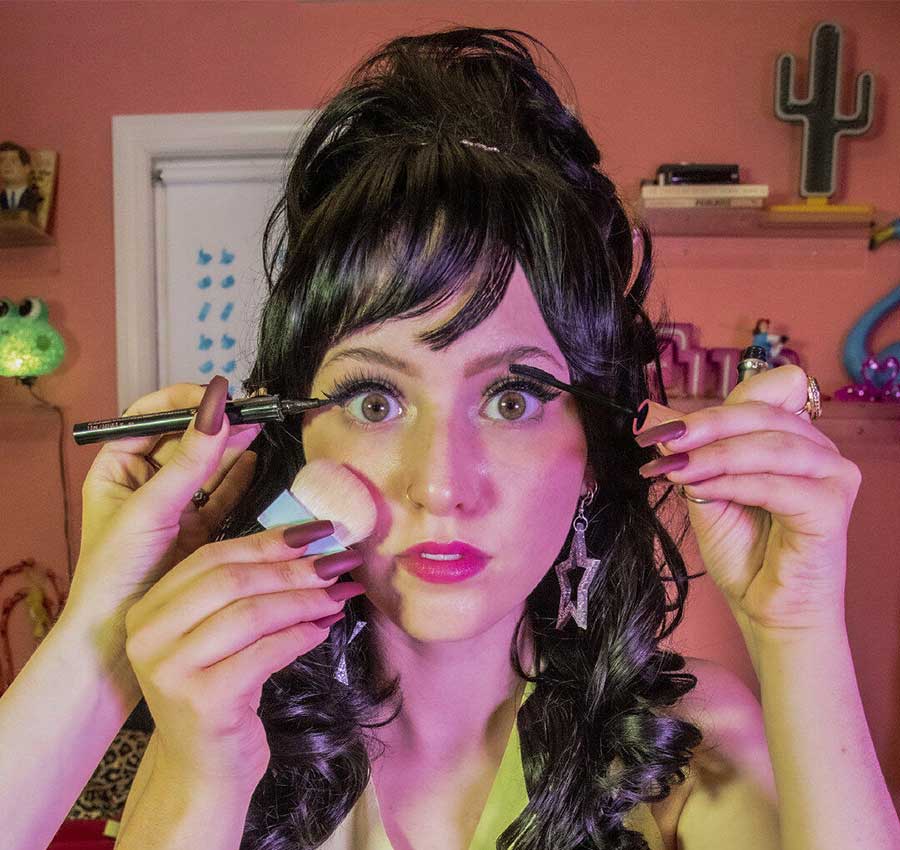 At the same time, the cost of eyebrow trimming of 128-208 yuan is also an important source of income for Pui Lingfei. According to the market research company NPD Group, Pui Lingfei trims the eyebrows of more than 5 million customers every year. However, the brand said it still retains eyebrow trimming services in Sephora stores.

In fact, mid-end beauty brands that use department stores as their main channel have been severely impacted by the epidemic. The high rental costs of department store counters have made their profits and influence not high. Mid-end beauty brands have been carrying a lot of business. Under pressure, e-commerce and live broadcasting, fueled by the epidemic, even lost most of the passenger flow.

According to offline census data from GfK Market Consulting, 56% of beauty brands either exit the Chinese department store channel or make strategic adjustments to close some counters and stores. The report continued that 56% of beauty brands have undergone strategic contraction adjustments in 2020, mainly by closing stores to adjust offline department store channel formats.

Beauty giants in the Chinese market will see different degrees of decline in the counter holdings of department store channels in 51 cities in 2020. In contrast, only some cutting-edge beauty brands are cautiously expanding in the context of the epidemic.

Last year, L’Oréal’s professional beauty brand NYX announced that it would withdraw from the Hong Kong and Macau markets in China. Another mid-to-high-end local cosmetics brand Yue Sai was also exposed to a large-scale withdrawal from department store channels. This year, it was revealed that Julie Kou has successively closed more than 100 counters in China.

Switching to Sephora, a beauty collection store also under the LVHM Group, may be the best way to retain offline channels. -Ms. Chen Bing, general manager of Sephora Greater China, once said: “It is misleading to draw a clear distinction between online and offline and assess the competition between channels. Nowadays, in the process of consumer decision-making, customers will jump between channels. And interaction. Brands must provide an omni-channel experience to increase brand stickiness.”

However, with the rise of high-end brands “independent portals” and the rise of domestic beauty collection stores in the past two years, Sephora has also been affected.

After closing most of its stores, Idi House, a subsidiary of Amore South Korea, chose to enter the colorist of the domestic beauty collection store. The colorist only established in 2019, backed by the KK Group, opened more than 300 stores in the world in one year. , Similar to domestic makeup collection stores such as Huamei, Xiran, Wow Colour, etc., at first they used cheap and diverse big-name samples to attract consumers into the store. 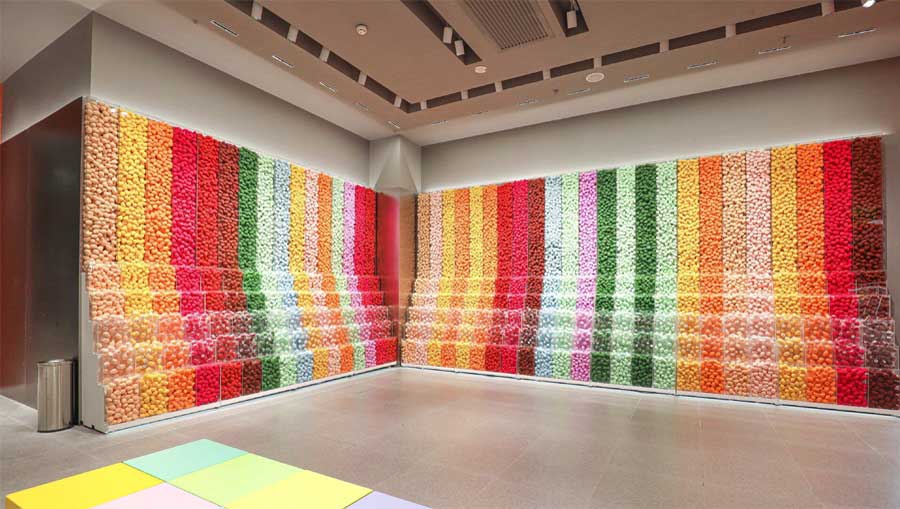 Different from Sephora, domestic makeup collection stores pay more attention to the personalization of the store layout, and cater to the current social media boom to attract young consumers to check in and share in the store. At the same time, domestic cosmetics collection stores are weakening the role of BA (abbreviation of Beauty Adviser, namely “beauty consultant”), creating a “do not disturb” shopping environment for consumers.

Domestic make-up collection stores are currently being sought after by capital. The warehouse-style industrial-style HARMAY Huamei has only five physical stores with a valuation of 5 billion. WOW COLOUR, invested by MINISO, recently announced that it has received 500 million yuan in Series A financing, led by Innovation Works, with IDG Capital, Ruixiang Capital, and Zhejiang Minsheng Investment Co., Ltd. Prior to this, WOW COLOUR had also received angel round investment from Hillhouse Capital and Tencent.

It is foreseeable that after being integrated into Sephora’s massive cosmetics library, Pui Lingfei, who has not been innovative, will find it difficult to make a breakthrough.