Skip to content
You are here
Home > Editor Picks > Assemble laptops like assembling computers: Framework Laptop has begun to ship 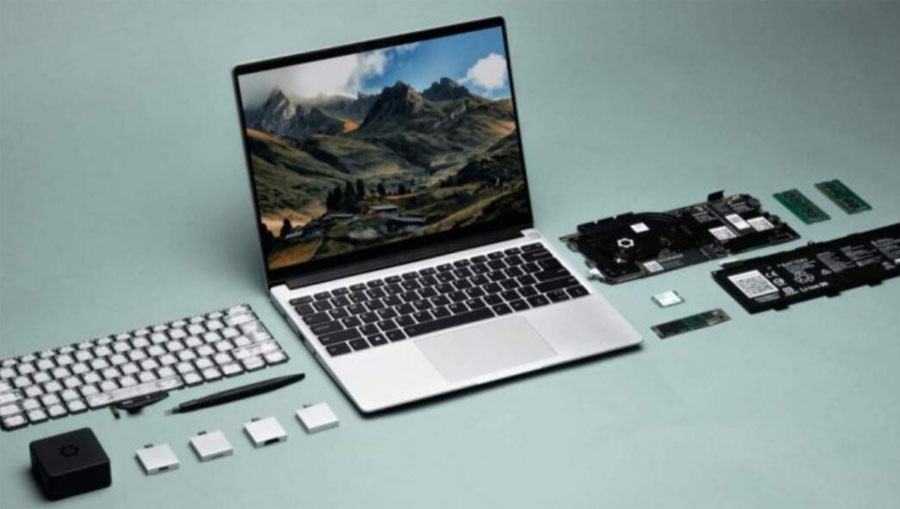 In the context of the United States Federal Trade Commission (FTC) vigorously promoting the “Right to Repair” (Right to Repair) bill, the Framework notebooks, which are mainly upgraded by users, have begun to be shipped. Although the Framework Laptop is not much different from traditional notebooks in appearance, the difference is that it encourages users to open it and replace parts.

The company said at the time that the purpose of launching the Framework Laptop was to create products that could be used continuously. Unlike past DIY computers, the construction of modern laptops usually does not take into account upgrade issues: you may be lucky enough to find a replaceable memory, but most of the time, things like the processor, graphics chip, storage, and ports are fixed .

The Framework Laptop completely subverted this idea. The key components inside the Framework Laptop are all sockets, not directly welded, and users can easily replace storage, memory, Wi-Fi cards, and so on. Although the processor cannot be pulled out, the design of the motherboard itself can be replaced with the improvement of the hardware.

At the same time, Framework’s expansion card system has four replaceable bays, allowing adjustments to the port configuration. The first is USB-C, USB-A, HDMI, DisplayPort and MicroSD port modules, but the company expects that as new ports become popular, new alternatives will be added. As for repairs, the battery, screen, keyboard, and other components were designed to be user-replaceable from the beginning.

This is an admirable idea, and anyone who finds that their laptop is broken and the maintenance costs are higher than the entire new computer will agree. Nevertheless, competition in the consumer technology sector is fierce. Although part of the reason for the shift to non-user-accessible components is to discourage DIY repairs, another reasonable reason is that soldering components and the like can make structures cheaper. This is important when you are competing for price tags on Best Buy shelves.

Frame Company opened pre-orders in May and now says it is shipping to these customers. It is unclear how many units the company has sold so far: it says that the first pre-orders in July have all been snapped up, while only a few of the second orders for delivery in August are left. Of course, if there is no actual statistics on how many laptops there are in each batch, it is difficult to know how much success has been achieved.