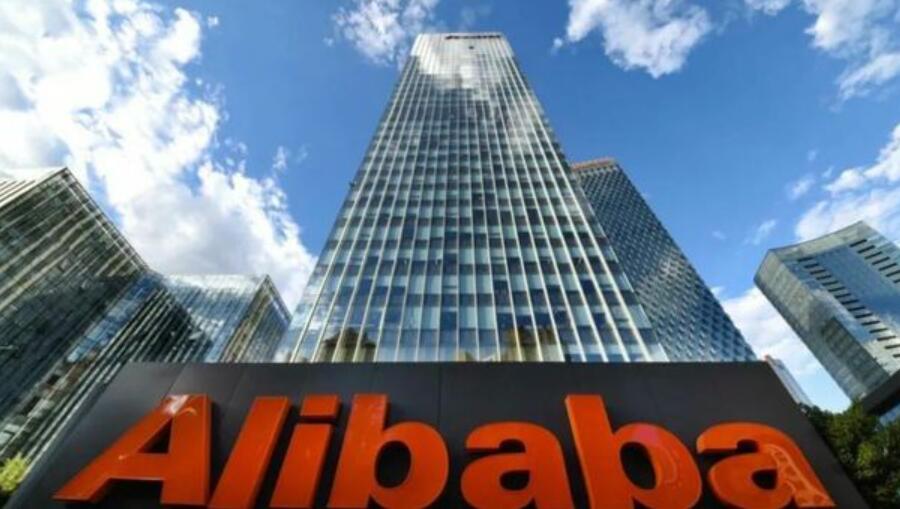 The allegations of sexual assault by an Alibaba female employee of her boss have aroused a lot of reposts and attention on Chinese social media. According to an announcement issued by Alibaba Group Holding Co., Ltd. CEO Daniel Zhang to company employees, the company’s manager accused of sexual assault by employees has been fired, and two other employees have resigned, including one Gao Tube.

In Alibaba, a female employee made a public accusation of sexual assault on her boss. The 11-page allegation was reposted on Chinese social media in large numbers, causing internal employees and the public to be dissatisfied with Alibaba’s handling of the matter. The woman also accused several Alibaba managers of mishandling the matter when she reported the matter and requested that Wang Chengwen be expelled. Her name has not been made public.

The police have begun investigating and searching for evidence on the sexual assault of Alibaba’s meal. According to Lianhe Zaobao today, quoting Chinese official media sources, at the hotel where the incident occurred, seven or eight employees of Ali drank four or five bottles of liquor that night. According to the hotel that “Ali female employee claimed to be molested by alcohol”, there was only one lady in the private room at that time, and seven or eight people drank four or five bottles of liquor.

According to the “Beijing News”, the reporter had a conversation with the staff of the fisherman’s Lantern Restaurant who was dining on the same day with a woman named Zhou on August 10. There is no monitoring in Zhou’s dining room. According to the staff on duty on the day of the incident, the woman was already drunk in the private room. “There was only one lady in the private room, and seven or eight of them drank four or five bottles of liquor.”

After the incident, the police from Zhangzhuang Police Station of Huaiyin Branch of Jinan Public Security Bureau went to the store to investigate and collect evidence. The above-mentioned clerk said: “The police have been here before, and they came to check some of the security facilities in our store in the past two days.” At present, the hotel attaches great importance to the incident and is fully cooperating with the police to investigate and collect evidence. The relevant staff have also been accepted by the Zhangzhuang police station. investigation. “As for whether drinking and indecency have occurred, you need to consult the police.”

The reporter contacted the Zhangzhuang police station, and the staff said that the incident is still under investigation and it is not convenient to disclose it.

A female Alibaba employee revealed in her self-report on August 7 that on July 27, she went on a business trip to Jinan, Shandong, and had dinner with leaders and businesses after the meeting. During the meal, she was drunk by the leader, was molested by the merchant at the dinner table, and was taken to another unmanned private room.